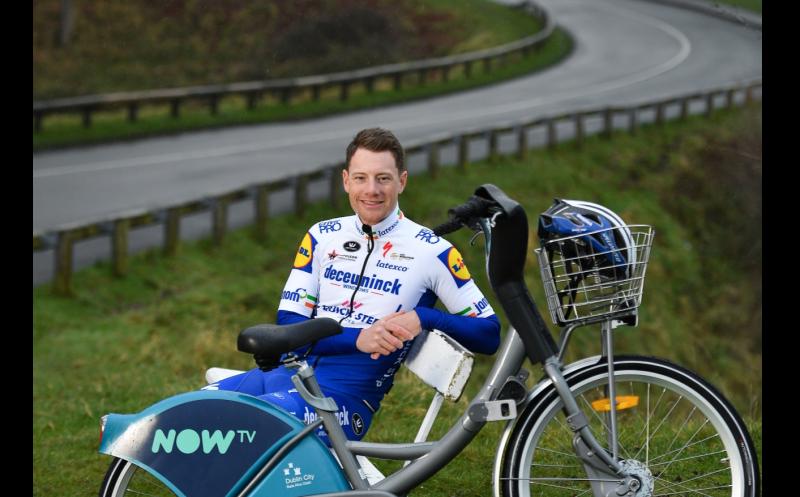 Tipperary cyclist Sam Bennett finished fifth in the men's road race at the European Championships in Munich on Sunday.

The Carrick-on-Suir rider was part of the breakaway in the final sprint to the line but could not force his way into the top three.

The race was won by The Netherlands' Fabio Jakobsen.

As he continues his recovery from a knee injury, Bennett told RTÉ "I'm a little bit disappointed but it's been a while since my condition was at the top level so I'm quite happy with the fifth, but you always want more.

"It's a step in the right direction and heading into the Vuelta (a Espana) it gives me a bit more confidence.

"Today I had a lot more power, still a little bit to go but everything is coming around. It's nearly there now, the condition. It's just I need something to click and once I get that, it'll just take off again and I can feel it's close.

"It's just taking a long time to get back to the top level."