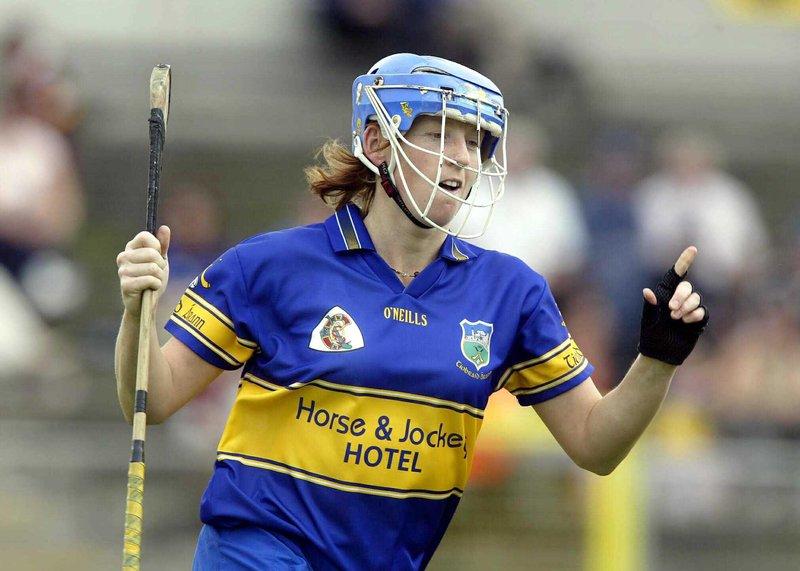 Toomevara's Deirdre Hughes had battled long and hard in the blue and gold before finally making an emotional breakthrough in 1999.

The statistics made for grim reading - prior to Sunday, September 5th 1999 Tipperary had never won a senior All-Ireland Camogie title. Indeed, the Premier County had failed in their previous seven final attempts.

The campaign featured a humiliating league final defeat (2-7 to 9-19), but Tipperary, featuring an exciting new wave of players, re-grouped under manager Michael Cleary (Nenagh Éire Óg) and battled their way into the final against Kilkenny.

The Cats were red-hot favourites to win the first-ever fifteen-a-side final, but Tipp battled gamely and played with a raw heart, which endeared the side to blue and gold supporters, while Deirdre Hughes inspired the Premier County to overturn a 0-7 to 1-5 interval deficit before ultimately winning 0-12 to 1-8.

Tipperary fell two behind early in the second half, but Michael Cleary's team relentlessly pursued Kilkenny and drew level late in the contest.

Then the key moment arrived - two minutes into injury time Drom & Inch's Caitriona Hennessy fired over the game winning point which sparked an extraordinary out-pouring of emotion from the team and the Tipperary Camogie community at Croke Park. Tipp, finally, were crowned All-Ireland champions. 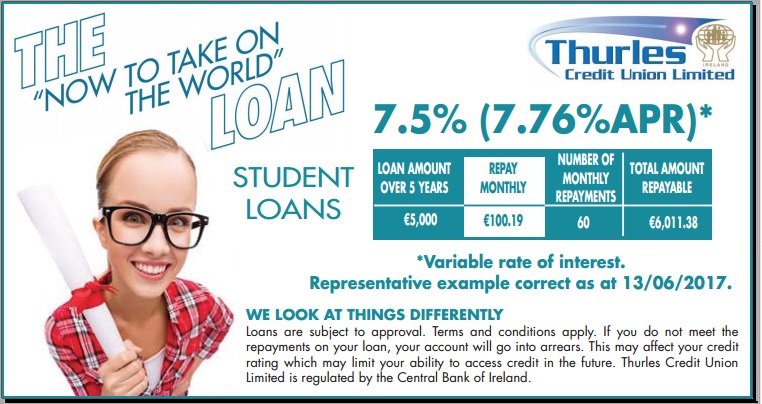