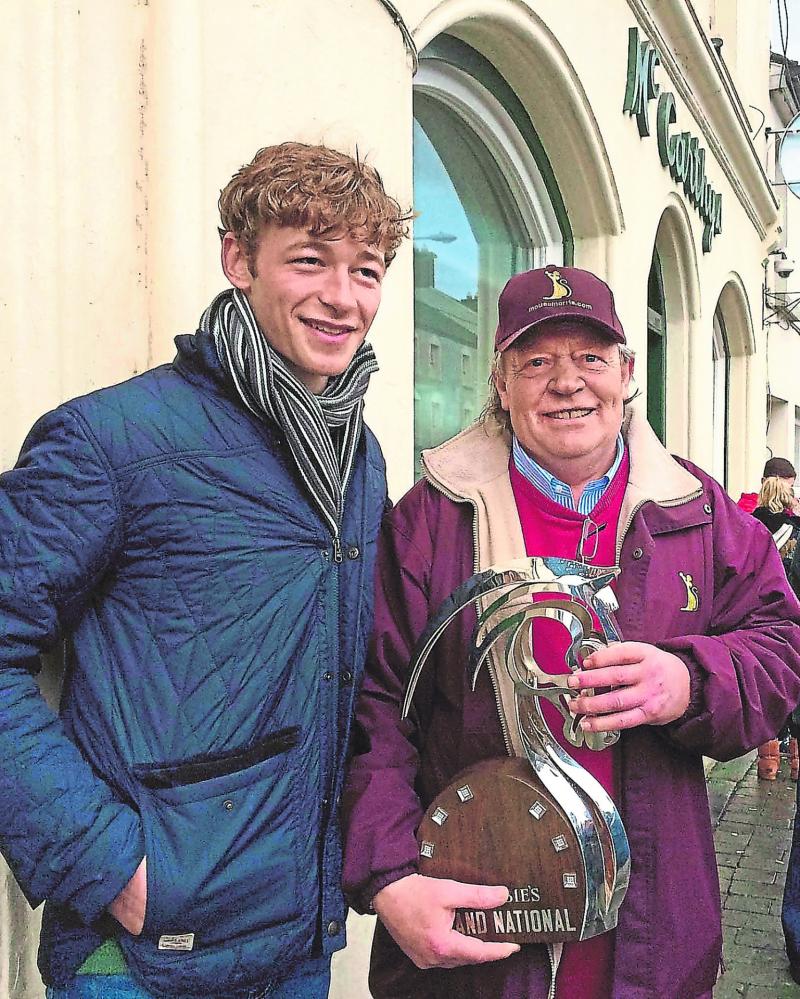 Michael ‘Mouse’ Morris is no stranger to big race success, his famous triumphs having included War of Attrition’s Cheltenham Gold Cup win in 2006.

The Fethard-based trainer was back in the limelight on English soil ten years later when 33/1-shot Rule The World - a horse that had never won a race over fences in his twelve previous attempts - stormed to victory over four-and-a-half miles in the most famous race of them all, the Aintree Grand National.

But that statistic doesn’t tell the full story of what ranks as a very special sporting moment.

Even more significantly, he completed the double only nine months after his 30 year-old son Christopher, nicknamed ‘Tiffer’, had died from carbon monoxide poisoning in Argentina.

An emotional ‘Mouse’ dedicated the win to his late son.

“We got a bit of help from somewhere. ‘Tiffer’ was working overtime for me”, he said.

“I would have been delighted if he had finished third. It’s just Disneyland, fairytale stuff”.

That fairytale was enhanced by jockey David Mullins who, at the tender age of 19, won the race at his first attempt.

“What a trainer 'Mouse' is”, said O'Leary. “When he gets his horses there on the day they perform extraordinarily well”. 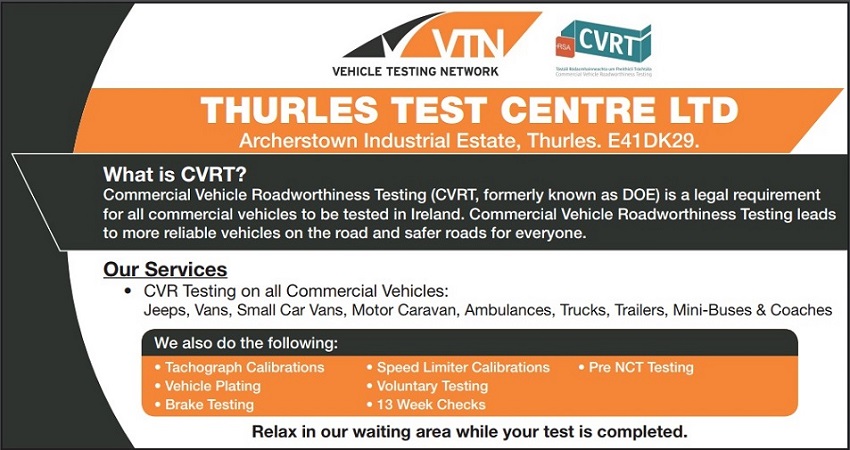