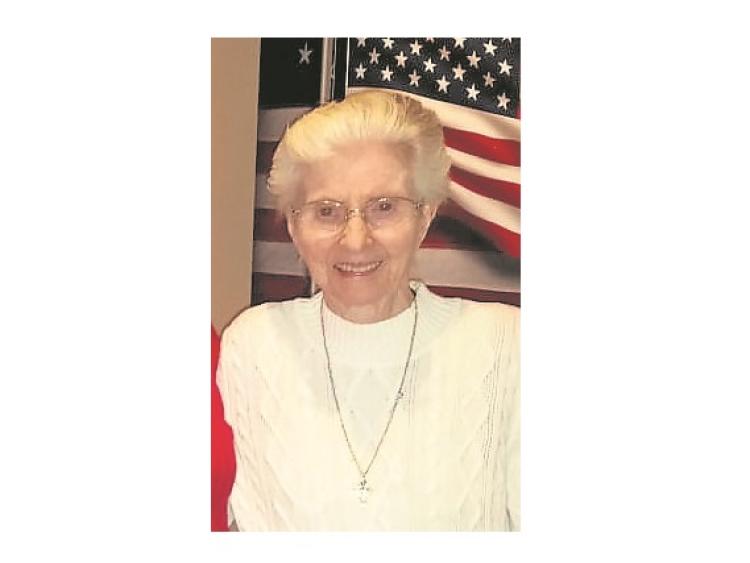 The late Winifred Farrell, of New Jersey and Killea

The death occurred on December 30 2018 of Winifred Farrell (nee Treacy) of New Jersey USA and formerly Killea.
She passed away peacefully in her 87th year at her home in New Jersey.
Winnie emigrated to the USA as a young woman and spent many years there.
She married Jerry Farrell from Carlow and together they raised 5 children in New Jersey.
She was the daughter of the late Thomas and Agnes Treacy of Killea.
She was predeceased by her husband Jerry, her son Sean and 7 of her siblings.
She is survived by her daughters Maureen & Úna and sons James & Gerard and their families and by her sister Agnes and her brothers Mike and Tommy and her many nieces and nephews.
May she rest in eternal peace.