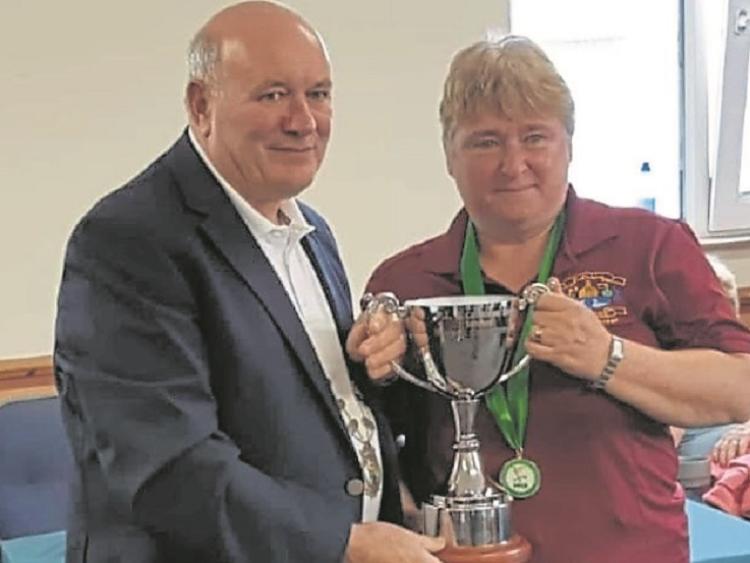 Perhaps feeling a little left out with all the trophies won by her female colleagues during 2019, Frances Ryan put that right at ESB on Saturday by claiming the National over 55's Intermediate Ladies title.
Trailing Clonmel's Pauline Lucey by three strokes after the opening round, Frances produced the round of the day when shooting 2 under par for her second 18 to claim the title.
It's another fantastic result for Lakeside following on from all the titles won earlier in the year. Well done Frances.
On the home front the Captain's Prize continues until Saturday with the final 36 on Sunday morning. Players will carry their best two cards from the previous fortnight into Sunday.