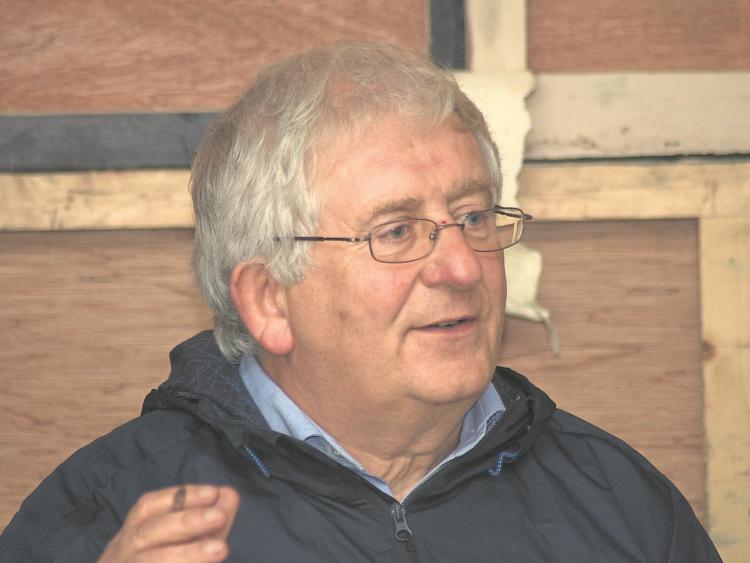 The title always seems very familiar to people when mentioned as if it is a memory from some part of their past that seems to linger in the mind.

The reason for this is quite simple. It is familiar because it has been performed, filmed and televised regularly since it was first written in 1892. In fact, it has been made into a movie or adapted to screen on 10 occasions since 1910 and was the basis for a popular TV series in the 1980s. In addition, it has been credited with being the inspiration for such classics as Oscar Wilde’s, The Importance of being Ernest (1895) and Billy Wilder’s, Some like it hot starring Jack Lemmon, Tony Curtis and Marilyn Munroe (1959). So, what is it about Charley’s Aunt that has generated such interest?

The answer lies in the structure of the play and the comic devices used. It has all the components of great comedy; unrequited love, mistaken identity, misunderstanding and disguise as the central character, Lord Fancourt Babberley (Babbs, played by Pat Loughnane) spends most of the play dressed as a woman and by the end almost believes he is one!

Furthermore, in creating a farce like this there are also some crucial technical ingredients: multiple exits, over the top acting, immaculate timing and improbable coincidence. Get all these right and Charley’s your aunt!

As you might imagine from all this, rehearsals are interesting and often hilarious to say the least. Liam Ryan who is directing the play has his hands full keeping everyone focused and concentrating in this environment. However, Liam is a very experienced director and has a great eye for period comedies like this. He enjoys the extreme farcical elements but also the subtle nuances that are also a significant part of Charley’s Aunt. Many of the cast have also experience of doing this type of play before and are familiar with the demands required. Cast members such as Pat Loughnane, Donal Ryan and Margaret McCormack have performed in numerous period pieces in the past and will support Liam and the newer cast members in getting every laugh and comic moment out of this great play.

As mentioned above, the group have also published a book entitled Them was Days to celebrate their 50th anniversary. The venue for the launch of the book will be The Source Arts Centre on November 9th and not the Anner Hotel as previously published. All members, former members, patrons and friends are invited to share in this wonderful celebration of drama in Thurles.

Opening night for Charley’s Aunt (November 20th) will be a benefit night for the Drama Group Building Fund to help finish work on the Brid Ryan Centre in Friar Street. All support would be greatly appreciated.
Looking forward to seeing all our friends over the coming weeks.