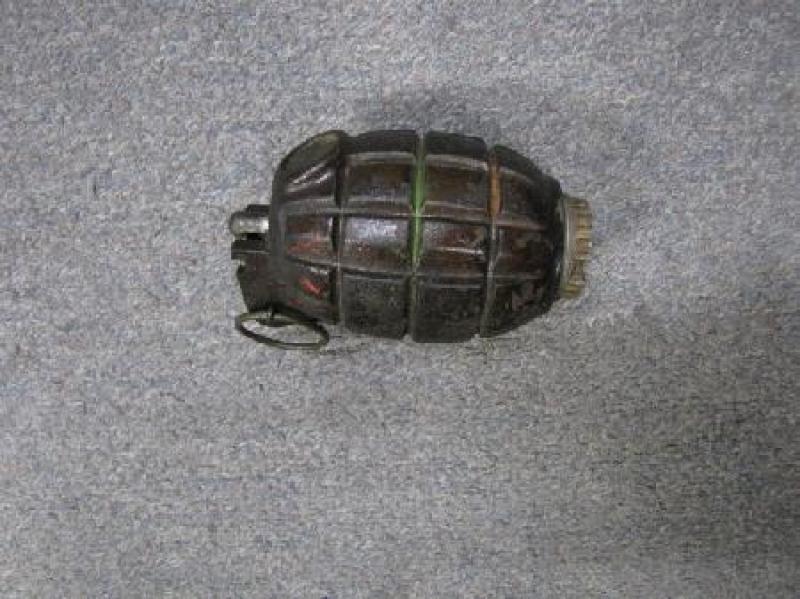 The Defence Forces have confirmed that a device found in a wall in Thurles this Monday evening  was a Mills grenade.

The Army Bomb Disposal Unit carried out a controlled explosion on the device in the Rosemount area of the town at teatime on January 5.

In a statement to the Tipperary Star they said that, following a request from An Garda Síochána, an Army Bomb Disposal Team conducted a controlled explosion on an old 36 Mills hand grenade.

Mills 36 hand grenades were regularly used throughout the War of Independence and World War II. They were patented and developed by the British Army in 1915 and continued to be manufactured up until the 1980s.

The grenade was discovered in the vicinity of  Rosemount housing estate.

The Army Bomb Disposal Team arrived on scene at 6.40pm.

To ensure public safety, a number of houses were evacuated and a cordon was put in place for the duration of the operation.

The scene was declared safe at 7.10pm.

The Defence Forces are advising that should members of the public encounter such munitions they are advised to maintain a safe distance and inform An Garda Síochána.