You can’t stop the beat: Hairspray hits the Premier stage in Thurles 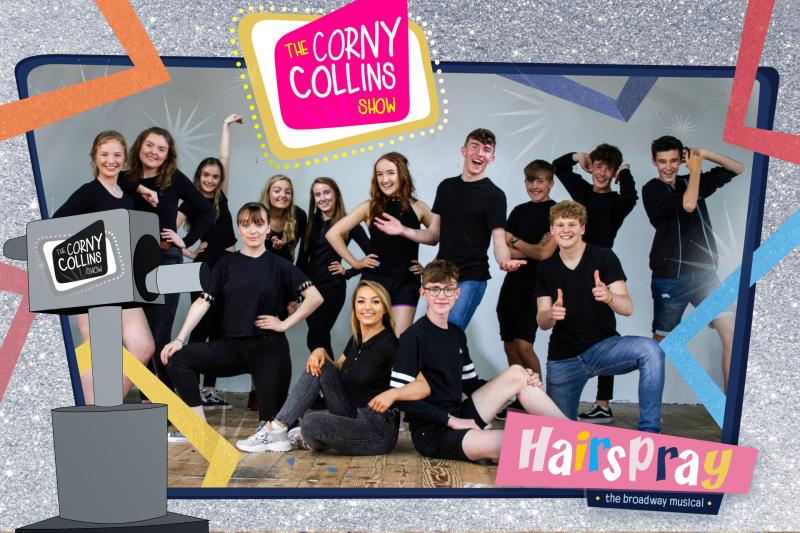 The international smash hit musical comedy Hairspray the Musical is heading to the Premier Hall this August.

Phoenix Productions travel back in time to 1962 in Baltimore, USA where Tracy Turnblad (Aoife Dempsey) is a big girl with big hair and an even bigger dream: to dance her way onto national TV, and into the heart of teen idol Link Larkin (Sam Rapoport).

Tracy’s audition makes her a local star and soon she is using her new-found fame to fight for integration.

But can she win equality – and Link’s heart – without denting her ‘do?

This Tony award-winning musical continues to be one of the most widely produced musicals today, not only because of its wit and charm, but also because of the beautiful message of acceptance and progress that it portrays.

The bright, energetic story of Tracy Turnblad teaches us all to look past the colour of one’s skin and fight for every human being’s equal rights.

“I'm delighted with progress so far from this really committed and energetic group. They can’t wait to get it on stage and are really looking forward to opening night,” producer Gerard O’ Brien told the Tipperary Star, echoing the sentiments of chairperson Don Cunningham who said he was thrilled to see so many new members joining the cast this year.

“I'm thrilled to see 2019 brings both many new and existing Phoenix members together for yet another spectacular production. We are really looking forward to the hard work of the cast and production team being appreciated by large crowds between August 7 and 10,” he said.

Hairspray marks Phoenix Productions’ 21st musical since they began in 1998 performing traditional classics such as Seven Brides for Seven Brothers, Oliver and The Wiz as well as Broadway blockbuster hits such as Les Miserables, The Phantom of the Opera, West Side Story, Beauty and the Beast and last year’s successful production of Into the Woods.

With a cast of over 50 young and talented teenagers under the professional eye of the Phoenix production team don’t miss this irresistible feel-good show that is guaranteed to have you dancing the night away. Let your hair down and book now! Hairspray runs at the Premier Hall, Thurles from August 7 to 10 at 8pm nightly.

Tickets are on sale from Monday, July 29. To contact the box office call 087-9449244. More information online at www.phoenixproductions.ie 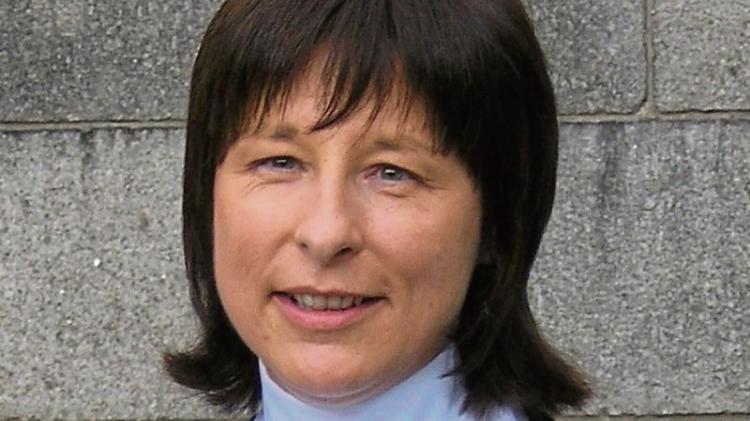 WARNING: Gardai issue alert over advance fee fraud in lead up to Christmas