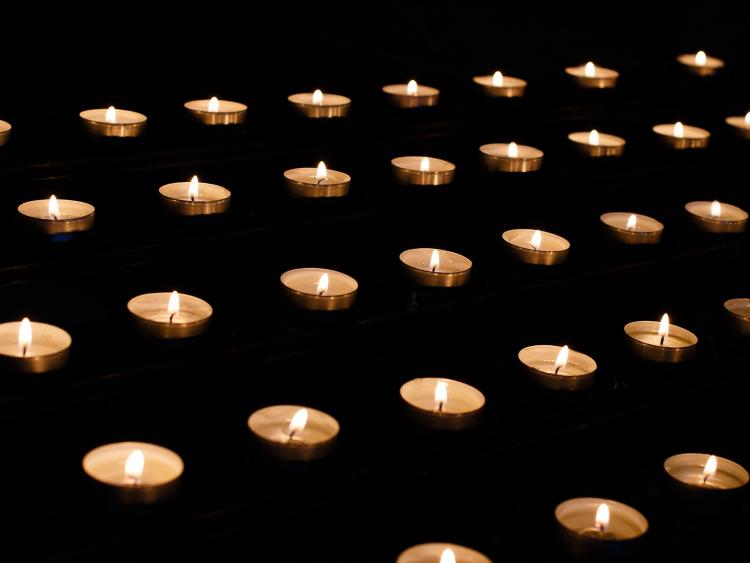 The very well known and highly respected  Dwyer and Sweeney families are in mourning on the double at the present time.

Two Thurles families are this week mourning the loss of loved ones, just a few weeks after suffering the same fate with other members of the family.

And, the Sweeney family, Ard Mhuire, Thurles were also touched by tragedy just a few days after the passing of Willie's wife Mairín, when their mother Josephine (nee Cahill), passed away in the Hospital of the Assumption.

Paddy Dwyer ran a very successful shoe shop in Croke Street, Thurles and was regarded as a very gentle and kind businessman who went out of his way to ensure that his customers were looked after. His easy manner and affable character ensured that he was very popular and he retained customers through the generations thanks to his personality which was quiet, caring and easy going. Paddy's sense of decency resulted in him letting many customers out the door with great deals rather than taking full profit on sales - a very Christian-like decency appreciated by very many people when times were hard.
Paddy suffered the loss of his beloved wife Brid, only a few weeks ago. A former Deputy Principal of Thurles Presentation Secondary School, she too was a popular lady who was known to so many students who passed through the school.

The Dwyer family are in deep mourning right now at the double loss, but they have been bolstered by the tremendous show of support for them from the community at this very difficult time, even in spite of the current restrictions.
Paddy passed away peacefully, in the wonderful care of the staff of Milford Care Centre in Limerick. He will be very sadly missed by his daughters Marian, Clare, Valerie and Mairéad, sons Gerard and Brian, grandchildren Rory, Lara, Conor, Liam and Darragh, sons-in-law Tom, Roy, Gerry and Finbarr, daughters-in-law Trish and Ale, brother-in-law, sisters-in-law, nephews, nieces, relatives, neighbours and many friends.

At the far end of town, the family and friends of the late Josephine Sweeney are equally at a loss following her passing.
A resident of Thurles Community Hospital of the Assumption for some time where she was cared for with the greatest of attention and love, Mrs Sweeney was a magnificent neighbour who reared her family in the best of Irish motherly traditions. Predeceased by her husband John, her quiet, gentle disposition was appreciated by all and she was the kind of lady who would go out of her way to ensure that she was in a position to help out whoever needed assistance at any particular time.

The Sweeney home was always a happy one where the door of welcome was constantly open and the chat, conversation and warmth was evident all the time. It was a trait passed on to all the family members whose friendliness and kindness prevails.
The neighbourhood around Ard Mhuire is all the richer for having had Mr Sweeney and her family in their midst, and her loss to the area in great.

However, she is most greatly missed by her heartbroken son Willie who suffered the loss of his own wife Marian only a few days previously - his double loss is very difficult to comprehend; her daughters Margaret (Heffernan) and Monica (McCarthy), grandchildren, great grandchildren, sons in law Rodge and John, nephews, nieces, brother Michaél, cousins, neighbours and many good friends.

Due to the Corona virus, restrictions which were imposed, both funerals took place in Hugh Ryan Undertakers at Slievenamon Road, Thurles with burial afterwards in St Patrick's Cemetery, Thurles.
Sympathy is tendered to the bereaved families at this difficult time.