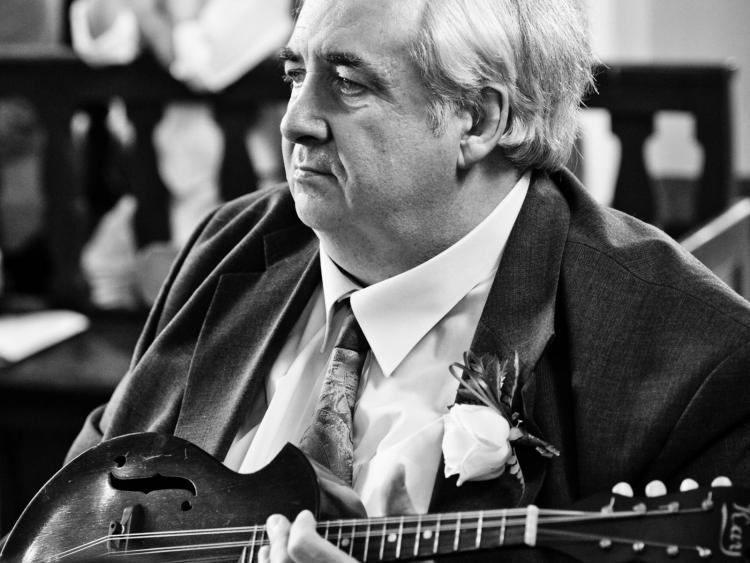 The well known musician, poet and radio presenter was laid to rest today

News of the passing of Moycarkey native and music legend Pat Costello occasioned great sadness throughout Tipperary and indeed Clare where his dulcet tones were so instantly recognisable as a radio presenter.

Indeed, many people knew this gentleman only by his distinctive voice, but for those who knew him well, the sadness and shock at his passing has been huge.

Pat was a larger than life character who loved nothing more than being involved in music. From his home in Shanvalla, Moycarkey sprung a love of music which would stay with him throughout his life. He moved to Clare for work some forty years ago and brought with him that great universal language which soon endeared him to the many Bannermen and women who chanced to pass his way. Still though, despite his tender appreciation of the land across the Shannon, Pat remained a Tipp man true and true.

Pat, also a gifted poet, was a devoted husband to the heartbroken Rita and father to daughters Eimear (Mc Inerney), Bríd (Bernabeu) and Mary, and son Padraig. They were all infected with his enthusiasm for music and what a thrill it was for them to hear their dad presenting on Clare FM and Tipp FM, with the aptly named 'Gentle Folk' programme. His knowledge and expertise in this particular genre was incredible and Pat was indeed the go-to man for many who needed help and advice. 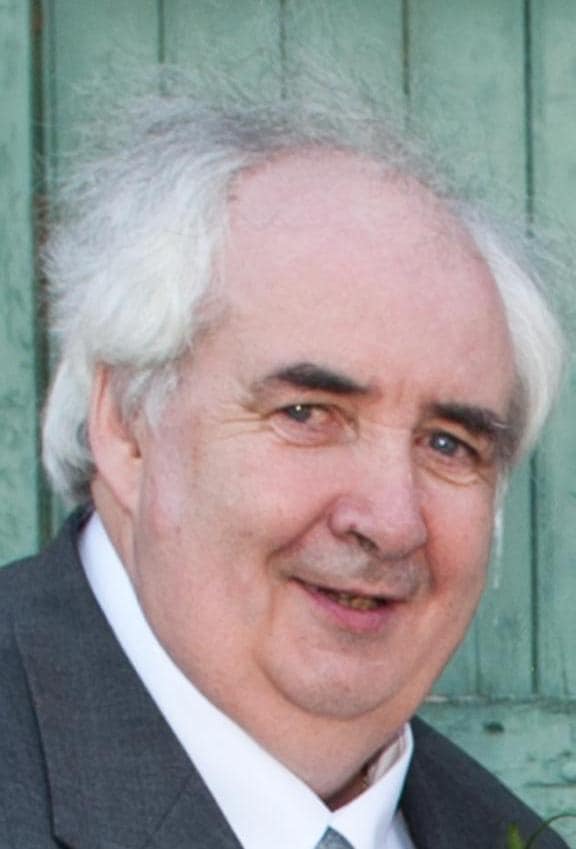 Pat Costello, who died during the week and whose funeral was celebrated today.

Survived also by his daughter-in-law Joanne, sons-in-law Johnny, Christophe and Tony Forrestal; grandchildren Feargal, Méadhbh, Oisín, Christopher, Clíodhna, Theodore, Maggie and Beth; sisters Mary and Peggy; brother-in-law Liam Morris and his only niece Melissa, relatives, neighbours, and a large circle of friends, Pat passed away peacefully in Limerick University Hospital where he was being treated during a short illness.

Pat was also very well known as a member of the renowned traditional group Shaskeen, with whom he also worked as a producer on many of their albums. His reputation as a gifted musician with a wealth of knowledge and a willingness to share it, traversed the country and extended overseas as well. He certainly made his mark wherever he went but did so through his affable character and gentle way.

Due to the Covid 19 virus, a private funeral Mass took place in Shannon for the family only. However, many many tributes have been posted on social media which really captured the essence of the man who reached into the kitchen and living rooms of so many people through his radio programmes.

Jacqui C Mangan wrote - “A proud Tipperary man originally from Moycarkey and with family connections in Ballinure, Paddy was an absolute genius and gentleman in every sense. He was a brilliant mentor and brought new life into our music this last two years. He embraced and brought the best out in everybody he met. His love for Rita, his family, music and County Clare was evident. That eloquent radio voice on his weekly program 'Gentle Folk' will be sorely missed to Clare FM & Tipp FM audience's.”

Peg Hanafin posted - “So sad to hear that news. He will be missed on Sunday nights. An old friend that has kept in touch since his young days calling into our shop every Saturday evening strumming guitars. You were a gentleman.”

Thomas Ryan said: “Slán, a Phadraig. What a craic with "Many Young Men of Twenty "in Glengoole and the afters!Tipperaryand Ireland has lost a truly cultured and gifted son Ar dheis De a anam -mor Comhbhron da mhuintir is a chairde.”

Micheal Stapleton: “Paddy was my best friend. We had so much fun and with a few pints and lot of music thrown in. We started this friendship around 1965 and it continues to the present day.”

Pat's connection with his friends remained in his heart and perhaps the best way to conclude this appreciation would be in his own words. From his poem on friendship, he wrote:

"Like droplets of water
Who choose to travel together from the Heavens
To bathe our heads in soothing stillness,
Friendship gathers about itself
Warm voices that are present to the gift of knowing,
With as much certainly as we possess
The blessing of touch,
As it rests on the naked and frightened parts of us."