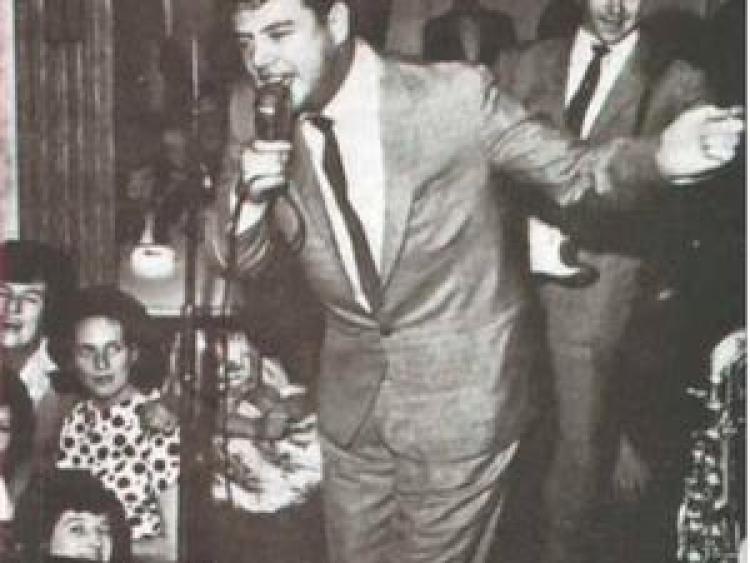 Brendan Bowyer who performed in the Premier Hall, Thurles on many occasions

"We ran dances in the Premier Hall from Whit Sunday 1964 until the Centenary All-Ireland in 1984." - Billy Crowley

The passing last week of showband giant Brendan Bowyer conjured up many old memories for those who thronged into The Premier Hall in Thurles to attend his many dances with the Royal Showband - it later became the Big 8 when they moved to the US.

Whether it was Easter Sunday, any Sunday, the farmers or nurses dances, or even the races dance when racing would be on in Thurles Racecourse, Brendan Bowyer was always a crowd puller - they would come from far and wide for the dance and the likes of Mick Delahunty, Butch Moore and the Capitol, Dickie Rock and the Miami, Gina Dale Hayes and the Champions and many others were equally as popular.

“Brendan Bowyer was a gentleman and he was just so popular in The Premier Hall,” said Billy Crowley this week.
Billy was responsible for booking in the bands and together with Manager Sean Fitzgibbon, they ensured that there was always a big name on the horizon and plenty to look forward to for the dancing kings and queens of the locality. 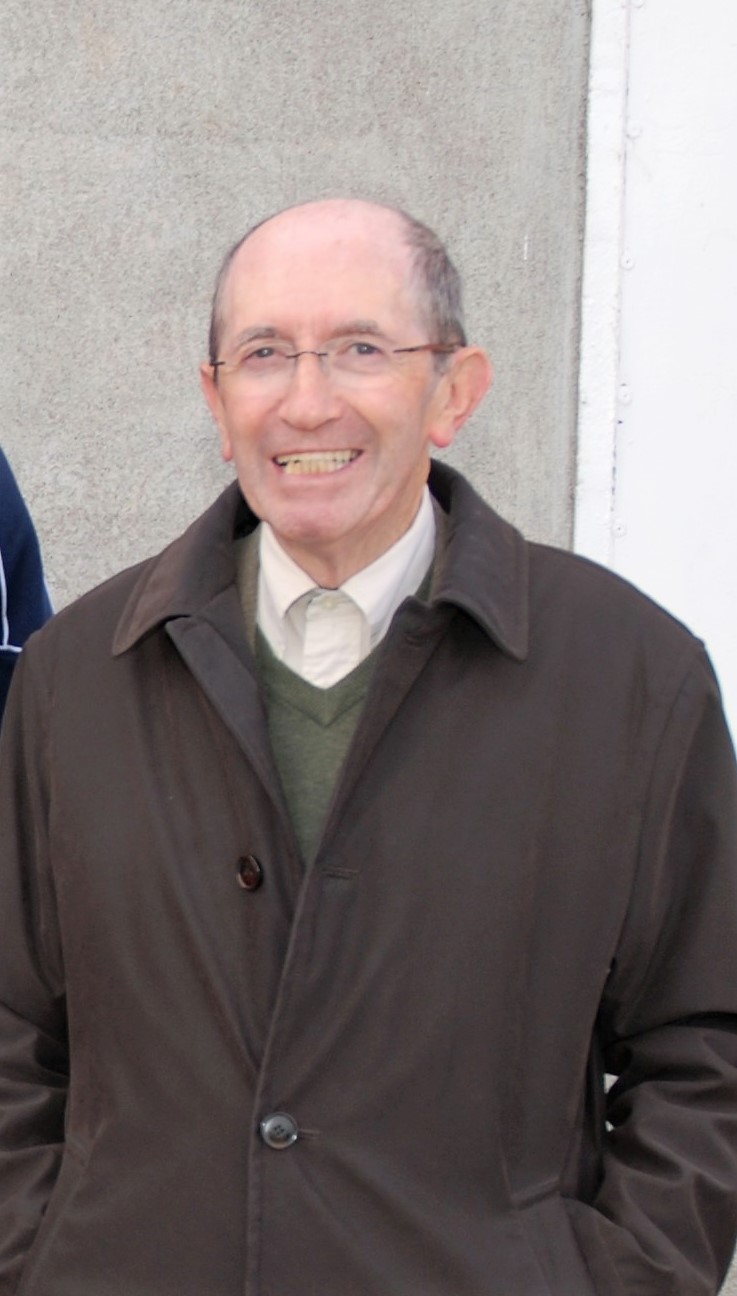 Billy Crowley who worked in The Premier Hall

“The dances meant big business for the town and the local pubs did very well out of them. There was only a mineral bar in The Premier but plenty of people went to the pubs first before they came in to the dance,” Billy said.
While Brendan Bowyer was the star of many a dance in Thurles, the legendary story of local performer Spider Maguire's welcome for him has gone down in lore. The story goes that when Spider and his band, acting as the warm up, were coming off stage just before Brendan and the Royal came on, Spider leans over to Brendan and says - “Now Brendan, we got them in, it's up to you to hold them,” - a comment Bowyer delighted in.

Billy Crowley would have dealt a lot with the Royal's Manager TJ Byrne. “He was brilliant and he was a great friend to The Premier Hall. In latter years he ran dances in the hall with other bands, but he always had great regard for The Premier and he was friendly with a lot of people locally. He was a great man,” Billy says.

Of course running a dance hall like the Premier took a lot of great men and women and Billy recalls the roles of people like Billy Donovan, Jimmy Dooley, Frank Stakelum, Mick Craddock, Jos Connors, Paddy Gleeson, Tommy Max, Tommy Scanlon, Anthony Maher, Margaret and Timmy Grace, Charlie Maher, Mary McElgunn, Jim Fogarty, Ray McInerney, Tony Ryan, Sally Ryan, Nancy Mulcaire, Mrs Dowd, Mrs Heagney and so many others including Jackie Griffin and Willie Grogan who were also responsible for bringing earlier dancing to the Confraternity Hall next door - the ballroom is upstairs in this building and the place would be shaking when the dances were on.

“These people were invaluable to the hall and we were covered on a lot of fronts because Frank Stakelum was an electrician and he looked after the lighting, and Tommy Max was a plumber, so if anything went wrong, they were there to hand.
“We built on the Social Services section later and on the big nights in The Premier when the likes of Brendan Bowyer would be there, we would have three bars going as well as four cloakrooms. The place would be choc-a-bloc and we very rarely had any trouble- hardly anything as far as I can remember.

“Sean Fitzgibbon had a great way with people and he was a great man to work with. He was able to keep the whole things going and he had a real flair for how a hall should be run and what was best for the place. He was a great personal friend to me and we enjoyed some tremendous nights chatting about the dances and working out who we would go to next to book in for a dance,” Billy said.

Of course, in those days, few enough people knew who would be playing in The Premier Hall until Thursday would come round and the ad in The Tipperary Star would reveal all. Then the excitement would build and people would be readying themselves for a night out - if Brendan Bowyer was on the billing it was an unmissable event.

“There would be tremendous excitement. They'd all be asking me in advance who is coming next week and the week after. And, people got into the habit of going dancing on the Thursday or Sunday. There was nowhere else to go really, but the disco scene arrived then and that began to lead to the decline in the dancing. Then, a lot of the bars started having live music and the whole thing just faded out. They were great days though while they lasted and we loved being involved in the whole thing. It was a wonderful scene at the time and it raised a lot of money,” Billy said.

The funds raised went back into the diocese and people might be surprised to hear that a lot of the funding which went towards building St Joseph's and St Brigid's in Bothar na Naomh came from the dances in The Premier Hall. And, the restoration of Holycross Abbey also benefited hugely with Archbishop Thomas Morris, being totally dedicated to both projects and ensuring that the finances for them were made available when they were available. So, you could stretch it and claim that the late Brendan Bowyer helped to build Bothar na Naomh Church and restore Holycross Abbey!!

The Premier Hall is a much quieter venue these days - almost as quiet as it would be from Shrove Tuesday - Easter Sunday back in the day when no dancing was permitted for Lent. But boy could those walls tell stories.

It still retains the character which made it such a hit but rarely would it be packed to capacity as in days of yore - in fact, modern health and safety regulations would not permit it. With Brendan Bowyer in full flow, and with such a massive attendance squeezed in, doing the Hucklebuck was certainly a challenge - you could hardly swing a cat, never mind do the Hucklebuck.

“We ran dances in the Premier Hall from Whit Sunday 1964 until the Centenary All-Ireland in 1984. There was a unique atmosphere and Brendan Bowyer certainly played his part,” Billy Crowley said.