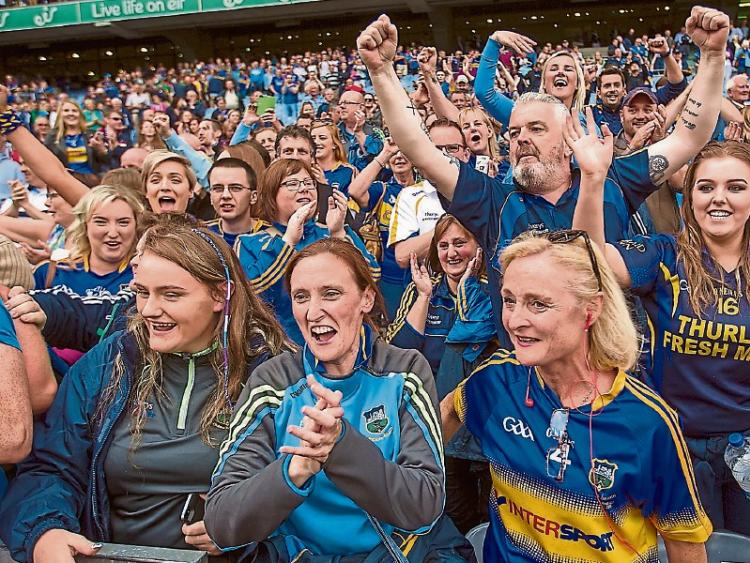 Tipp hurling supporters will be thrilled to be able to see the four streamed games this weekend.

Four games will be streamed live using the County Board website

The Tipperary County GAA Board has just announced that all season ticket holders in the county will be able to view the four live streamed games free of charge.

With a total of sixteen county hurling championship games down for decision this weekend and with numbers in attendance restricted to just 200 including players, stewards, officials etc, the Board has agreed to allow clubs to stream games live on their Facebook pages, provided they do not include the four games that the Board is streaming on a commercial basis.

A number of packages have been announced for spectators who do not have season passes, including a weekend ticket which allows for the viewing of the four games for just €20.

For season ticket holders, there is a special link on the website which can be followed to allow for viewing access.

Patrons can check out the County GAA Board website for details of the packages available and the games being streamed.