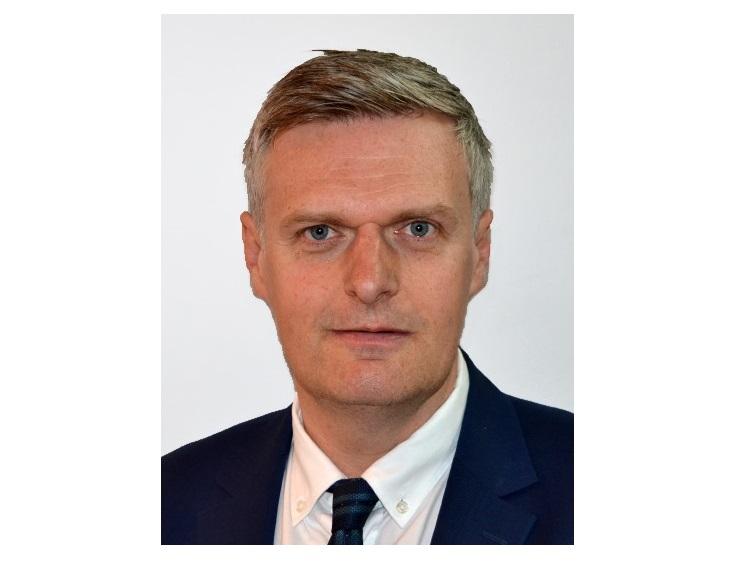 Independent Thurles County Councillor Jim Ryan has once again called for a suitable location to be identified in Thurles town centre for a digital hub to be established.

Speaking at a meeting of the local Municipal District Council, Cllr Ryan told members that an approach had been made to him by a business person who wished to establish a business in the town, but no suitable location could be identified due to the poor quality of broadband in the area.

Cllr Ryan labelled this a disgrace and encouraged the council to rectify this lack on tenchological infrastructure as soon as possible.

“This business people came to me and asked me if there was anywhere in the town that he could set up his office. He could not find anywhere appropriate and he wanted to keep the jobs local, but he was forced to move away from Thurles town which is a real shame.

“A digital hub is very badly needed and if you had a hub in place, the spin off would be considerable with coffee shops and restaurants benefiting. I don't want to see our town being left behind, ” Cllr Ryan said.

Cllr Seamus Hanafin said that there are hotdesk facilities available in the Thurles Chamber Enterprise Centre and this should be made known to anyone who wishes to avail of them. However, Cllr Ryan said that it is actual office accommodation the business person was looking for rather than just hotdesks.

Cllr Peter Ryan said that digital hubs in vacant spaces in the town should be a priority in the long term, but wondered if pop-up hubs could be identified in the interim.