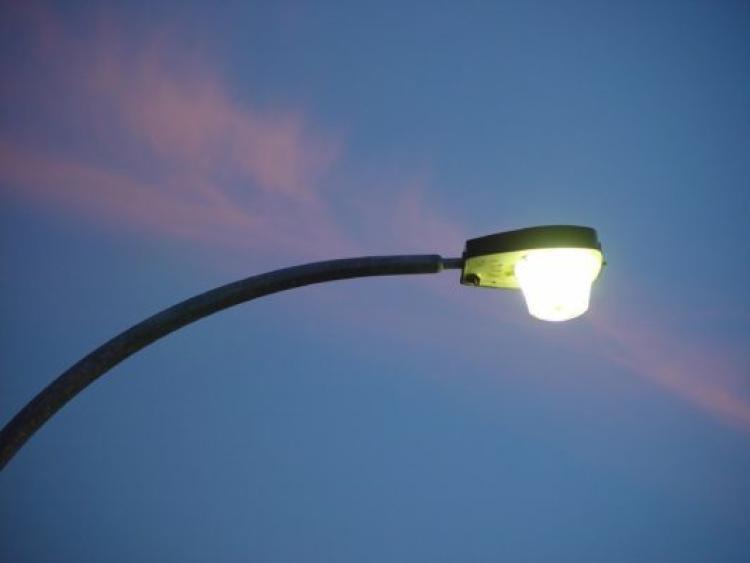 The street lights need to be switched on in Ashgrove, Thurles says Cllr Jim Ryan

Thurles Independent County Councillor Jim Ryan has this week called on the County Council to speed up the process of taking in charge the Ashgrove Housing estate in Thurles so that the remaining street lights in the estate that are not currently working can be switched on.

In a statement to tipperarylive.ie  Cllr Ryan stated that it is unacceptable that a large housing estate would be left in a situation with a large number of street lights not switched on especially in an area with so many young children living in it.

"I am concerned that unless the process of taking over the estate is not moved along more rapidly then an accident is going to happen.

"Also people are afraid of break ins and anti social behaviour due to the darkness.

"I fully understand that there is a process that the council have to go through and that does takes time but I am calling on them to get this done as quickly as possible so that the street lights can be switched on for the first time after so many years of waiting," he said.