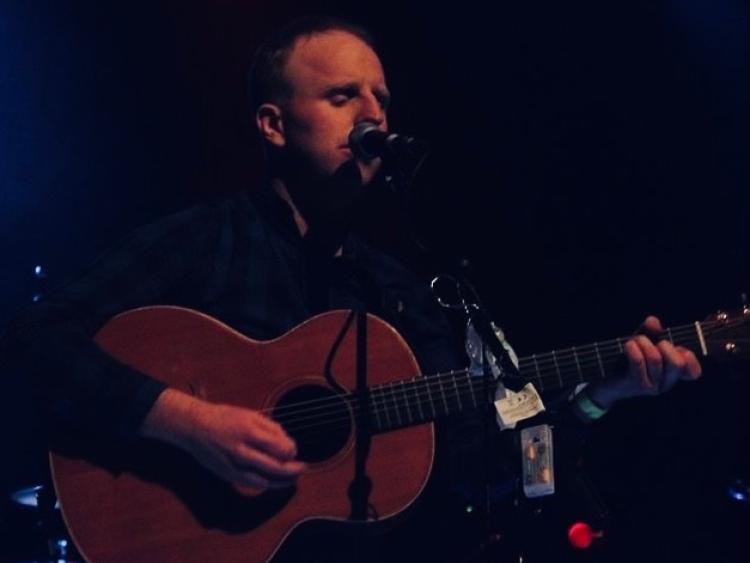 Paul, who previously performed with Thurles band The Basics, returned to the studio to record the tracks last December with the finalised EP hitting virtual playlists at the end of January.

Growing up in Thurles, Paul was inspired by a variety of artists from Elvis to ABBA, to The Beatles and John Prine, however he says folk style music was an integral part of his youth.

“I had a collection of songs written so I thought what better time to record some of them than between lockdowns during a global pandemic,” says Paul who recorded vocals, guitar and bouzouki for the tracks.

Joining Paul on the EP was Upperchurch vocalist and multi-instrumentalist Cáit Ní Riain.

“We are very familiar with each other’s musical styles, having played several sessions, gigs and shows together so I was delighted to have her creativity on-board. Cáit added vocals and played fiddle, harp and piano, adding a lot of colour and more depth to the songs,” explains Paul.

The EP was recorded in Jam Studios, Kells and produced and mixed by Martin Quinn.

Among the topics Paul explores through his music include the relationship between humans and the planet and fear. The three tracks Fraidy Cat, By the Banks of the Suir and Edge of the Wild have already received positive feedback from radio stations.

“Fraidy Cat is an up tempo inquisitive song with somewhat of a comedic element to it. It was written in about 30 minutes and the concept only came to me a few days before recording. I was thinking about the various different fears people have but also what the root cause of those fears might be,” he tells the Tipperary Star.

Paul, has previously performed at the Academy, Whelans, the Sugar Club in Dublin, and closer to home at The Source in Thurles.

While the Covid pandemic has put a halt to any in person shows, Paul will showcase his latest songs in a special online event in conjunction with Cruthaigh to celebrate St. Patrick’s Day 2021. For more information visit @cruthaigh on Facebook.

Post lockdown, Paul also says he intends on taking his EP out on the road and continue recording for a possible future album.