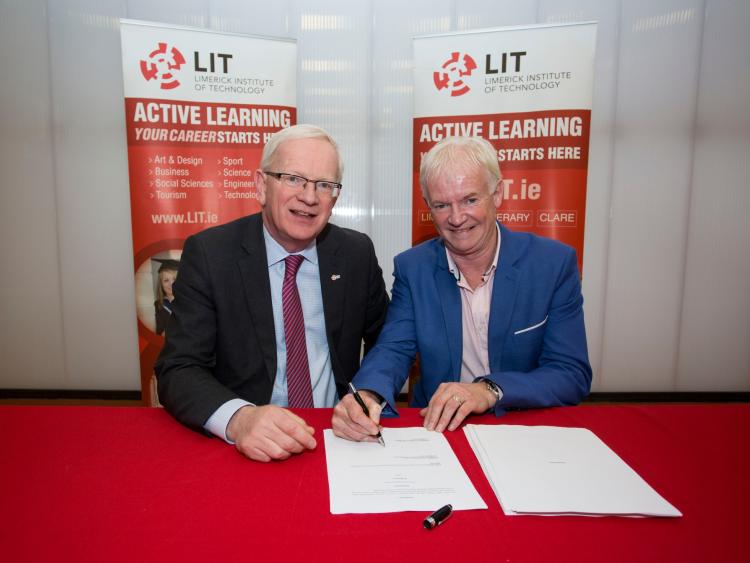 Funeral arrangements will be announced later

There is great sadness today in Thurles at the news of the passing of well known and very popular John McNally, Leugh, Thurles after a lengthy illness.

Though not a native of the locality, John was deeply ingrained in many organisations and groups including the likes of Thurles Musical Society, Thurles Cathedral Choir and Thurles Tennis Club - indeed, he was one of the driving forces in each of these organisations and expended many hours and energy in helping to develop and enhance them. 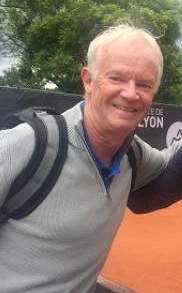 John was a man of vision and had promoted the establishment of a Tennis Ireland Centre of Excellence as part of LIT Tipperary - a project in conjunction with Thurles Tennis Club which is now in the pipeline. For many years tennis enthusiasts in the locality played at John and his wife Mary Rose's home in Leugh where there was always a warm welcome for all visitors. But, in time, a state-of-the-art facility will be located in Thurles thanks to John McNally and his vision - what a monument to his memory that will be.

John, a few short years ago, undertook a road trip through Europe in his trusty campervan following the European tennis tour. And, his diary, which was published by tipperarylive.ie  proved extremely popular and informative. He had a great turn of phrase and included great humour and thought provoking commentary in his daily columns.

Having worked in a number of sectors including retail in Moran's drapery in Thurles and having owned his own drapery business in Limerick, John was a man who loved his fashion and was never afraid to look outside of the norm. He loved a good chat and had a great sense of humour which helped to endear him to all. John loved to chide his friends but was never afraid to be at the centre of the ribbing either and his great laugh would light up a room.

With Thurles Cathedral Choir, he was a leading tenor and organiser. Together with Mary Rose, they were mainstays of the choir and the many events at which the Cathedral was filled with music and song, as celebrations were enhanced, had much to do with John McNally, with Rose as director and playing the organ. He took great pride in the choir and was very committed to it at all times.

It was a similar scenario with Thurles Musical Society. John played many many roles down through the years but never took himself too seriously and there are many many instances of him getting up to all-sorts of behaviour 'for the bit of craic' as he would say. Dancing was a particular challenge for him, but it didn't stop him trying and it never stopped him trying to entertain all those who would be waiting for the McNally two-step or shuffle!!

He loved the social side to musical theatre and while many people come and go down through the years, John was always involved and has been a very prominent member for many decades, acting as MC at many of the after show festival clubs, primarily in Park Avenue House Hotel and later on in a number of other venues.

While John's passing will be very sorely felt by all those organisations in which he was involved, including the likes of Accord, he will be missed most in his home in Leugh where his wife Mary Rose, sons Killian and Emmet and daugher Eva were his rocks. John had been in failing health for over a year, but his family sustained and supported him, cared for him and ensued that he was at home and comfortable until he went to meet his Maker. Today they, and the extended family, are in mourning and at a real loss, but with the passing of time they will be grateful for their time with John and for the roles they played in his final weeks and months.

Funeral arrangements for John will be announced later.

May  he rest in peace.