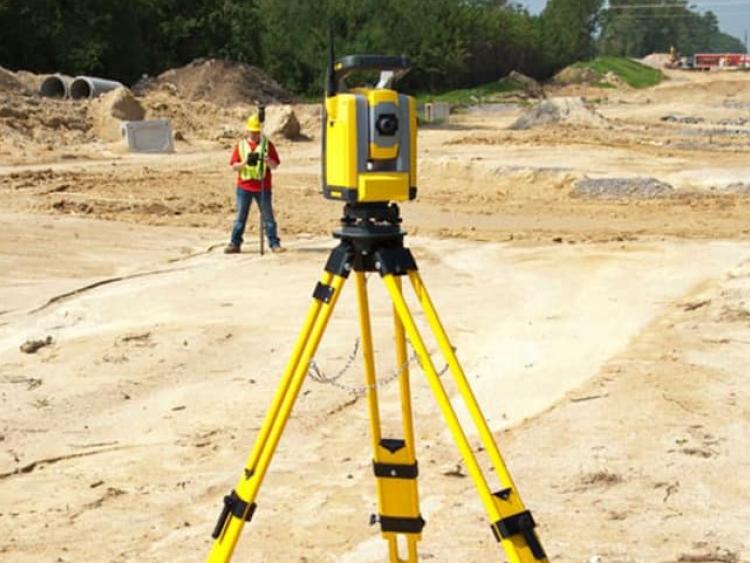 Building on the site will begin in summer, Covid conditions permitting

Last year Tipperary County council completed the Part 8 process for the project and the name for the proposed new council estate was proposed by local Councillor Sean Ryan (FF) in honour of the former Tipperary All-Ireland winning hurling Captain who hailed from Two Mile Borris.

“The twenty two new houses are really badly needed in Two Mile Borris and I get requests each week from families and individuals for houses in the village. These new houses cannot come soon enough,” Cllr Ryan said.

Responding, Mr Malone said that the tendering process for Ned Hayes Park in Two Mile Borris is currently at the tendering stage and it is hoped to start the building process, covid restrictions permitting, this summer.

District engineer Thomas Duffy invited suggestions on projects from villages such as Two Mile Borris which can be completed in a year to be brought to him.