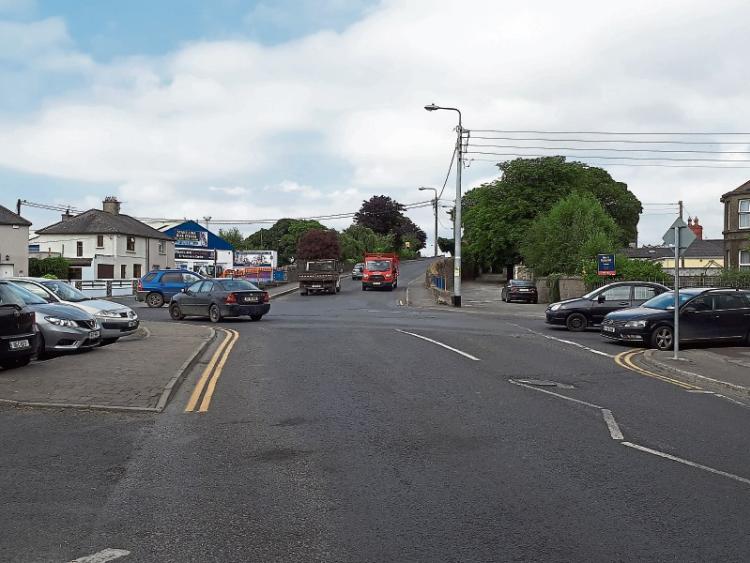 This issue has been ongoing now for almost 20 years

A consultant has been appointed by Tipperary County Council to carry out a detailed survey of Bowes corner in Thurles (junction between Friar Street,railway bridge, Matthew Avenue and Butler Avenue) with the view to totally overhauling the problematic and dangerous crossroads.

This matter has been on and off the agenda of the local authority for many years but a recent Notice of Motion tabled by Cllr Jim Ryan (IND) has resulted in something of a breakthrough as safety design consultants were appointed to carry out a detailed survey of the junction.

Cllr Ryan told The Tipperary Star: “This report is now concluded with a number of recommendations being put forward to the council including traffic lights at the junction. It will require a substantial amount of money to implement the safety works as the junction is a very complicated roadway with 6 access points. However, the council is hoping to draw down funding from the Governments Active Travel fund to cover the cost of the safety works,” Cllr Ryan said.

In the meantime the council has plans to carry out a resurfacing job on the junction later this year along with some small interim safety works which will attempt to make the location easier to nagivate.

“There has been many very serious accidents and collisions at this junction down through the years. The safety works recommended may involve a Part 8 process which will allow submissions from the general public at some stage. I am thrilled and delighted with this development as I have been working on it for many years now. However it will depend on getting the money required from the Government which hopefully will happen in the near future,” Cllr Ryan said.

While the major crossroads is busy enough as it is, there is also Railway Road and the Colmyard to contend with as well - all of these lead onto the junction as does a small parking area in front of Bowes public house which is further complicated by the presence of the bridge elevating towards the Abbey Road side.

This problem has been examined by many engineers down through the years and suggestions of lights, roundabouts and other traffic management tools were all examined and dismissed as unworkable. So, it will be very interesting to see the new design layout and how it will operate.

The news will certainly be welcomed by all those public representatives who have tried to have something done with Bowes corner down through the years.