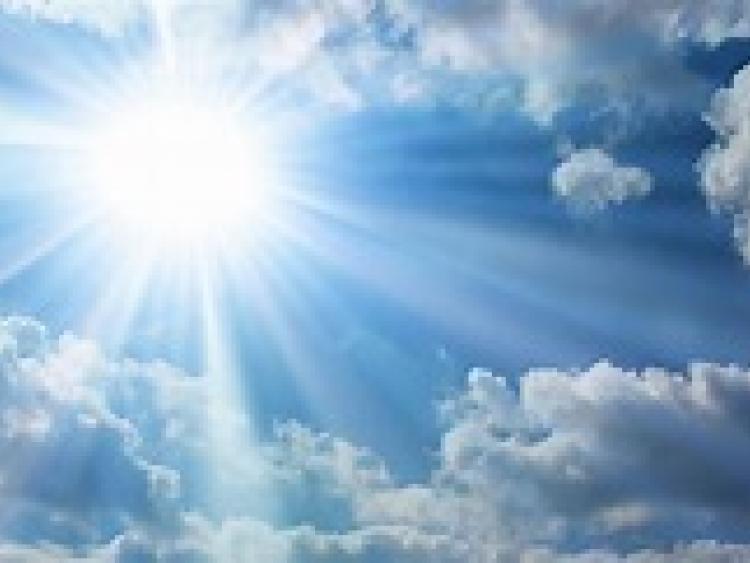 Mary was a real lady of substance

Mary was a very well known and popular figure in Thurles

The recent passing of Mary Gleeson, Tarmon Drive, Thurles occasioned great sadness in her neighbourhood, the Cathedral Town, and indeed much further afield.

A very well known and popular figure, Mary was born on September 21, 1949 to her parents Philly and Lelia Ryan. She had two sisters, Kathleen and Teresa and attended school at the local Presentation Convent.

On leaving school she worked in the china department of Molloys of Liberty Square and later on, worked for a time in Hayes Hotel, Thurles and The Templemore Arms Hotel.

She loved dancing and it was in The Premier Ballroom that she met her future husband Thomas Gleeson. They both became strong members of The Club for Dancing from its start in 1971 up until the final demise of the club on N.Y.E. 2019. 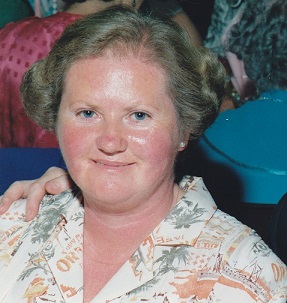 They were married in June 1975 and lived for a year in Innisfallen Ave with Thomas’s parents before purchasing a house in Tarmon Drive where they have lived ever since with the loveliest of neighbours.

Mary was a wonderful neighbour to all those in Tarmon Drive and loved and enjoyed the friendship of all those who lived in the area. The esteem in which she was held could be shown by the cooked chickens, sandwiches, tarts, cakes, lasagne, quiches etc. that arrived at the house during the days of her reposing.

On her removal from the house, for Mass in the Cathedral of the Assumption, the neighbours formed a guard of honour that was much appreciated by all the family.

Mary had two sons, Philip and Jonathan who were the pride and joy of her life. She loved walking out with them in the pram or go-car and took great pride in them in their grown up years. Philip now lives in Greystones with his wife, Suzanne, and Jonathan lives in Swords with his partner, Elaine, and their daughter ‘Fae’. She looked forward to the weekends when they came and stayed for a while. She especially looked forward to having her only grand-daughter, Fae, visit from Swords with her parents.

Unfortunately the dreaded Covid put a halt to many of those visits. On that Thursday she had a long telephone conversation with both of her sons and it made her so happy when they always signed off with ‘love you mam’.

Mary loved her bike and could regularly be seen riding down Mitchell Street to the stores in Liberty Square, often carrying one of the boys on the back. In later years her legs began to give her some trouble and she was no longer able to cycle. Because of this she had lost part of her independence. She enjoyed ironing and took pride in the results, when her ironed shirts looked even better than those coming out of a new box.

Mary was noted for her sense of style and fashion. She loved shopping, not just for herself, but picking up items for others for Christmas or for a forthcoming birthday, Communion or Confirmation. Anyone that met or knew Mary would say that she was a very kind-hearted, warm, generous and lovely lady.

Mary had a smile and a word for everyone. She was an excellent cook and in recent times had passed on her wonderful cooking skills to her husband, Thomas. She enjoyed eating out once a week in one of the local restaurants, but Covid had put a stop to that. She loved Christmas and would have the table set with her best china and silverware up to a week beforehand, before going to mass on Christmas Eve in The Pallottine College with her family. Last Christmas she had to go for dialysis on Christmas day, but still managed to serve up her usual best Christmas dinner.

She joined the Ursuline Associates and loved attending those meetings, where she made such wonderful friendships. She looked forward to The Associates Christmas Mass which took place early in December. She enjoyed the company, the chat and the cup of tea that took place after that Mass.

Over the years Mary developed a number of illnesses. For years she was in pain with her legs, but never showed a sign of that to anyone. The use of her legs gradually deteriorated and she found it difficult to walk any distance. Her legs were regularly dressed in St. Marys Health Centre.

By 2013 there were signs that her kidneys were failing and she commenced dialysis in March 2019. She went for dialysis three times each week, rising at 5am Monday, Wednesday and Friday. She took pride in dressing herself in her best clothes before going for dialysis. The nurses would often ask her if she was going to a party or a wedding.

Mary battled her illnesses with great heart and determination for as long as she could and was determined to keep what remaining independence she had left.

The week before her death she had prepared envelopes for various birthdays and confirmations that were due to take place over the following couple of months.

Mary passed away suddenly on Sunday morning at approx. 4am in the loving care of her husband Thomas. She will be a great loss to her husband, her children, grandchild, sisters, neighbours and friends.

A lady of real substance, may she rest in peace.