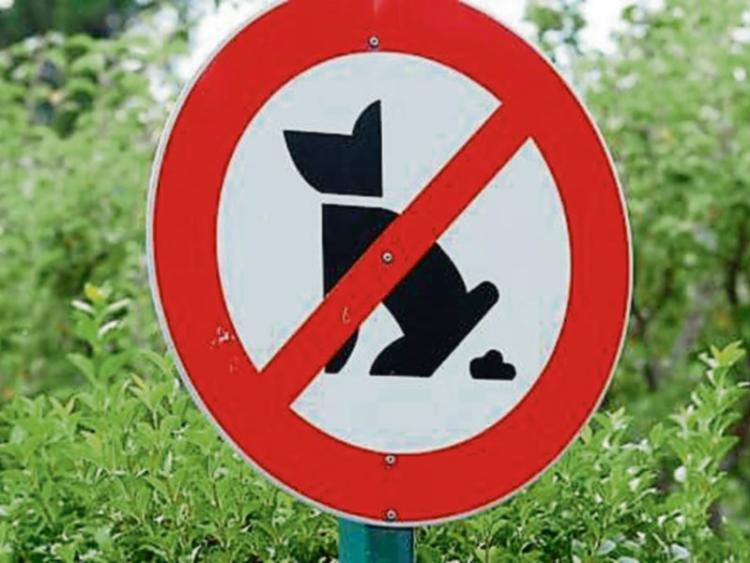 Dog fouling is a scourge across the county

“The council workers are continuously trying to clean our footpaths and they have said that dog foul is now one of the main dirt found on our footpaths." - Cllr Jim Ryan

Thurles Independent County Councillor Jim Ryan has this week called on all dog owners to ensure that they clean up after their pets have fouled on public footpaths and parks while out walking.

In a statement to this week's Tipperary Star Councillor Ryan states that he has received numerous complaints from very angry residents of Thurles who claim that the footpaths of the town are been destroyed by dog foul.

“I have been contacted by a lot of people who cannot understand why dog owners do not clean up after their dogs have fouled on a footpath.

“Some of the footpaths in Thurles are been destroyed by dog foul and people are bringing this into their homes after walking on it by mistake.

“It is absolutely disgusting and very unhygienic and until such time as people start taking responsibility for cleaning up after their dogs this problem is only going to get worse,” Cllr Ryan said.
At present there is a fine of €127 for dog fouling and Cllr Ryan feels that the council should be doing more to curb this problem.

“More poop and scoop bags and bins should be provided in and around Thurles and signs should be placed around the town making dog owners aware of their responsibility. There is nothing wrong with people walking their dogs. It is a great past time and form of exercise but we cannot allow this continuous fouling to continue. Young childrens health is at risk from dog foul if they come into close contact with it so it is vital that it is curbed.

“The council workers are continuously trying to clean our footpaths and they have said that dog foul is now one of the main dirt found on our footpaths. It is extremely unfair for walkers and other footpath users and of course for house owners to have to put up with this problem.

“I am sure that if poop and scoop bags and bins were readily available most dog owners would use them so I am calling on the council to stock the shops with them.

“Dogs are a lovely and warm pet and are great company, but dog foul is not. Dog owners clean up after their dog fouls in their homes and I think it is only fair that they do the same when they foul on footpaths of our towns and villages,” Cllr Ryan said.