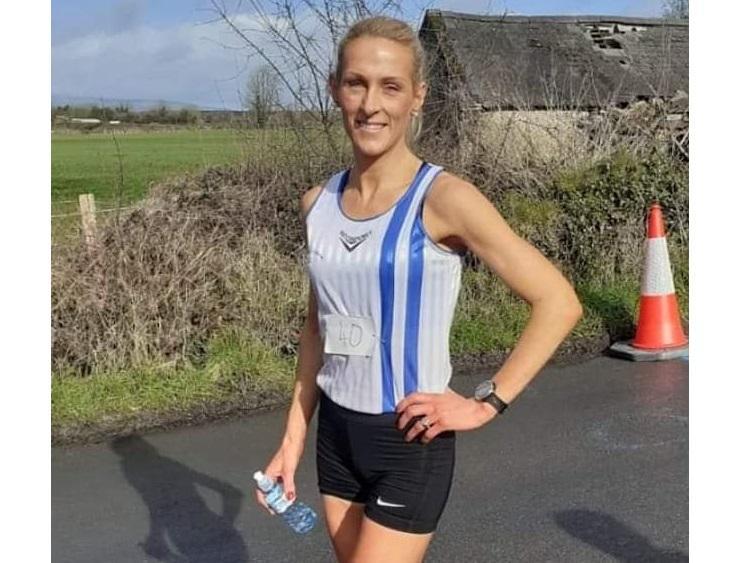 There is great sadness and shock in Thurles and in the parish of Moycarkey Borris this morning following of the discovery of the body of well known athlete Gillian Ryan (nee Lawlor) in the Comeragh Mountains last evening.

The 37 year old, wife of Conor Ryan, and mother of Conor and Amelia, who are pupils in the Ursuline primary school in Thurles,  was a very prominent member of the Thurles Crokes Athletic Club and had represented the club in local and national races on both the road and cross country circuit, winning many events over the last number of years.

The experienced mountain runner was last seen hiking in the popular Coumshingaun area of the Comeraghs. She had been walking alone. The emergency services were contacted by her family about 3pm on Sunday after they became concerned when she didn't return from the walk.

A major search operation had been underway in the Comeragh Mountains since Sunday afternoon for Gillian who had been out running but failed to return home.  A search by South Eastern Mountain Rescue Association, Search and Rescue Dog Association (Ireland), Rescue 117 and An Garda Síochána went to great lengths to locate Gillian, but unfortunately she had not survived what appears to be a fall. The area was sealed off yesterday evening for further examination.

News of the accident and her untimely passing has sent shock waves through Thurles and Moycarkey Borris where she was best known and highly respected. She worked as a hairdresser and had many customers who delighted in her talent and her company.

Her family are being comforted this morning by friends and the extended family as they try to come to terms with their sad loss.