Rationalisation: Aim is to amalgamate public water schemes into one treatment plant 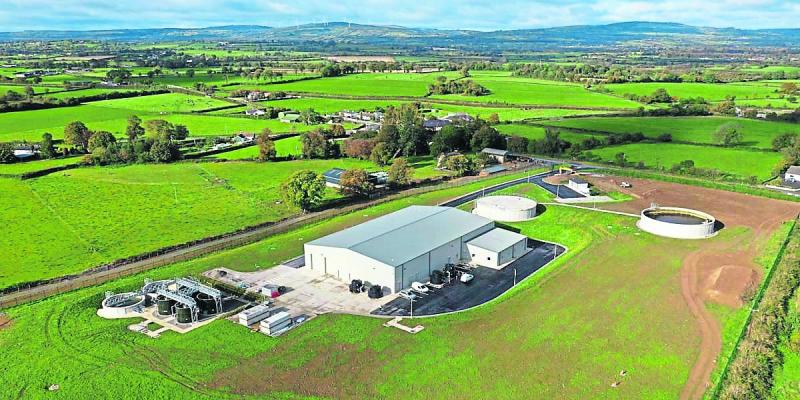 There continues to be a “huge amount” of burst water mains in Curraheen, said Cllr Sean Ryan.

It has now become a “bi-weekly” event where he gets calls about it from constituents. “It wasn’t something that was happening before. The supply is usually gone for four or five hours”.
Plans are in train for amalgamating supplies for Two-Mile-Borris, Littleton, and the Horse and Jockey into the Thurles water scheme. Is there increased capacity in Thurles to cater for this, asked Cllr Ryan.

Upperchurch’s water scheme is being merged with Kilcommon. Cllr Ryan also called attention to the underground waste-water scheme at Ashgrove and around Monadreen in Thurles where blockages are occurring.

Cllr Jim Ryan said he has been contacted by parents about sewage issues in Ballycahill village.
Cllr Shane Lee said flash flooding is becoming “the norm”.

Substantial monies were spent on Ashbury road in Roscrea in relation to flooding last year, and “that’s a road that keeps on flooding.” It’s a health and safety hazard. Assumption Park, Cluain Bán, Golden Grove, Grove Street, have all been hit “fairly badly”.

“It’s not acceptable that people have to live in those conditions when flash flooding comes,” said Cllr Lee.

Cllr Seamus Hanafin said many of those water schemes had worked exceptionally well over many years.

“I’m not certain that amalgamating these schemes is going to be a positive development. Why is it being changed? If it’s not broken, don’t fix it. What benefit will come from changing it?”