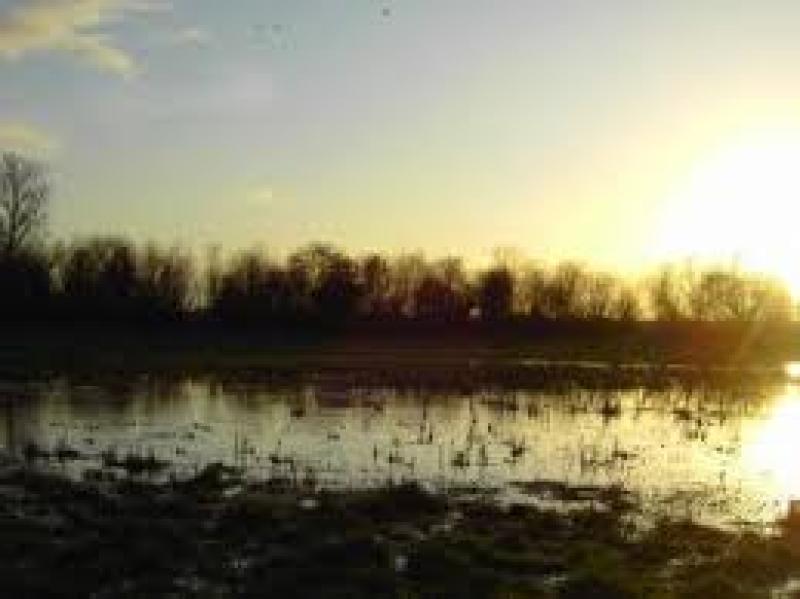 A very important point is that developed nations have agreed to provide enhanced and additional support for activities addressing loss and damage associated with the effects of climate change – part of the Just Transition concept.

We had intended last week’s article to be our final article on Climate Change for now. However, so much has been happening on that topic that we felt that one final article was appropriate. And we will be back to this subject again in what is a rapidly changing situation environmentally, socially, politically and technologically.

We have written previously about the UN COP26 meeting in Glasgow which has recently finished and what was hoped for from it. So what exactly were the ultimate outcomes? Well here are the main ones. Firstly, the Conference agreed the Paris Rulebook at long last, which are the guidelines for how the Paris Agreement will be implemented, allowing for a full delivery of that landmark document. This means that the possibility of limiting increases in global temperatures to 1.5O Celsius has been retained. Secondly, there has been agreement for the very first time that the burning of coal must be controlled if we are ever to address climate change. In addition, the companies that build a quarter of the world’s automobiles have agreed to stop building carbon emitting vehicles by 2035 – and cities from Sao Paulo to Seattle have pledged to ban them from their streets.

A very important point is that developed nations have agreed to provide enhanced and additional support for activities addressing loss and damage associated with the effects of climate change – part of the Just Transition concept. Climate finance and development bank investment will be used to trigger significant flows from the private sector to drive big decarbonisation programmes. And more than 130 countries have agreed to come together to protect up to 90 per cent of our forests which are great natural resources for capturing carbon.

One other point which is worth noting is that Glasgow Climate Pact encourages an increase in the full, meaningful and equal participation of women in climate action and ensuring gender-responsive implementation and means of implementation. This shows the important interrelationship of social justice and climate action,

So how good were these achievements at COP26? Well, it depends on your point of view. There was significant criticism from many developing countries that their current suffering as a result of climate change, which we referred to in the first article of this series, largely remained unaddressed. The agreement was characterised as an one between the rich nations of the world and focusing on their issues. The fact that the language around the use of coal was changed from ‘phasing out’ to ‘phasing down’ is seen as very disappointing by many including Minister Eamon Ryan. Others were of the opinion that, while the Glasgow pact rhetoric is positive, the way in which nations now behave is what will count. One commentator said “As a lifelong optimist, I see the Glasgow outcome as half-full rather than half-empty. But the atmosphere responds to emissions – not COP decisions – and much work remains ahead to translate the strong rhetoric here into reality.”

So how should we feel about climate change and climate action at this point in our cosmic journey? Well there are various reasons to be relatively optimistic. At a fundamental level, we at least now know that we have caused and continue to cause damage to our atmosphere without which we cannot survive. We know what causes that damage and what we can do to reverse it. We have developed technologies – such as renewable energy – which will allow us to continue to live in relative comfort while reducing the emissions which cause the damage.

Many nations and peoples around the world have accepted that action is needed and have started, at least and at last, to take that action – even though many say that it is not enough. There is some level of recognition – though again probably not enough – that the richer nations must support the developing nations and those which are already suffering some catastrophic effects of climate change. And our young people are active and vocal about the issue, asking us all to wake up to the urgency of the crisis and the need to take action now to preserve the earth for them and their children.

And in Ireland action is ramping up nationally. regionally and locally. We have spoken in earlier articles about how climate action is going to become a major consideration in all future developments by individuals, businesses, communities and the State. There will be no escaping the topic and it will influence decisions on the granting of permissions, the provision of funding and the prioritisation of projects in the years ahead.

But there will also be support available, there will be new opportunities to talk about the issue, to consider the role that you, your household, your business, your occupation and your community can play in addressing the biggest existential issue of our time.

So start preparing now. It is known that this is not an easy issue to get your head around, so it is worth taking the time and effort to increase your understanding of the topic and what you can do. We mentioned a few of these things in the last article if you want to revisit that. It is also clear, in case it is felt we don’t realise this, that some sectors and occupations will be more challenged than others and will need special and targeted support to help them transition to a carbon-neutral situation. That is all part of Just Transition.

Sometimes it can all feel overwhelming. But this is truly one of those areas where ní neart go cur le chéile. While big things ae needed as part of the response, 7 billion people doing smaller things will also have a huge effect.

And finally, one of the most effective and important things we can do is demand of and support our politicians in bringing about the changes that are needed. Ultimately, how countries and their Governments respond will have the biggest influence on climate change; and Governments, ultimately, respond to what their people are asking them and allowing them to do. By making this an important continuing focus for our political and Governmental systems you will be facilitating Ireland in playing a leading part in addressing this, the biggest challenge of our time.