Cabragh Wetlands - the birds are not the only ones singing there, you know.

Singing, reading and writing - just some of the events hosted at Cabragh

Cabragh Wetlands is and has been host to many fine cultural events and groups – and it is delighted to be so. Culture and nature are inextricably intertwined and Cabragh Wetlands Trust is aware of its role in fostering cultural activity in any way it can.

Following are excellent examples of groups and activities hosted at Cabragh.

Most writers have close links with the Wetlands, serving as committee members, helpers or friends.

Their work covers a variety of genres - poetry; short story; novels; travel writing and newspaper articles. From time to time they undertake writing workshops; and read their work to audiences and other writers' groups.

In September, 2012, the group - (amongst other local groups) took part in the reading of Joyce's Ulysses -without a break - in the Source Library, Thurles. This event was run by the late Bill Cooke R.I.P. also a member. The proceeds were donated to charity. This following is part of a letter sent by Bill, who is much missed, to Una Crowe after the event.

Ulysses Community Reading Project
Dear Una,
Please extend our sincere thanks to the wonderful members of Wetland Writers who helped read the Ulysses novel by James Joyce. The marvellous contribution you each so gracefully made was most valued and vital to the success of the programme. The willing readers of so many diverse groups ensured that the final outcome was a most resounding success.

The recording has been condensed into 11 DVDs of about three hours each. A copy will be presented to the Library/Source in a few weeks’ time. It would be nice if some of the Ulysses readers could attend this historic event.

Your group may also be interested to know that 2,226.00 Euro was raised for Our Lady's Hospital for Sick Children, Crumlin. Thus, your diligent preparation, eloquent delivery and dedicated reading, aloud, in a public place, went towards a very worthy cause.

On May 25th this year, during lockdown, four of our members - Dr. Mary Maher; Josephine Molloy; Mary Finn and Una Crowe had work published in a new collection of Tipperary Poetry and Prose - "AROUND EACH BEND."

This Collection, edited by Margaret Galvin and produced by Tipperary Co. Council was launched at Cabragh Wetlands.

Cabragh Wetlands Choir
During the winter of 2017 a group of friends found themselves coming together to sing and share songs. Initially, weekly sessions were held in individuals' houses. However, shortly into this, the activity gained interest amongst many more singers locally, until eventually 'Cabragh Wetlands Choir' was formed.

Over time, while still continuing with its very popular pieces, more challenging works were embarked upon, broadening the repertoire and making for a number of public performances by the choir.

Virtual practices continued via 'zoom' during 2021.
The Choir is looking forward to resuming its 'in-house' sessions before too long, when they will welcome new members to the beautiful warbling environs of Cabragh Wetlands. 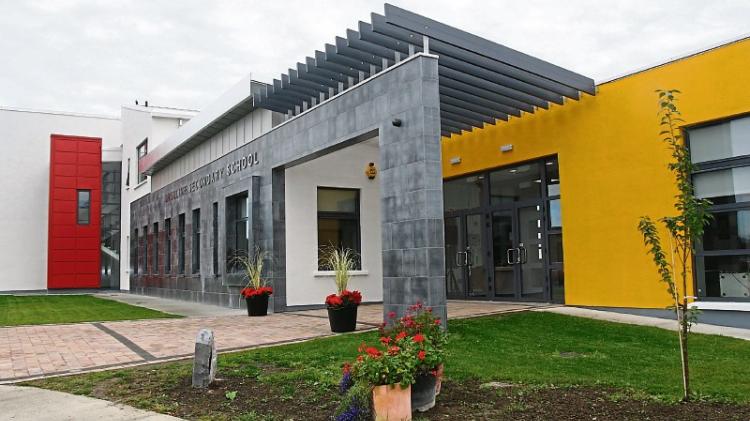 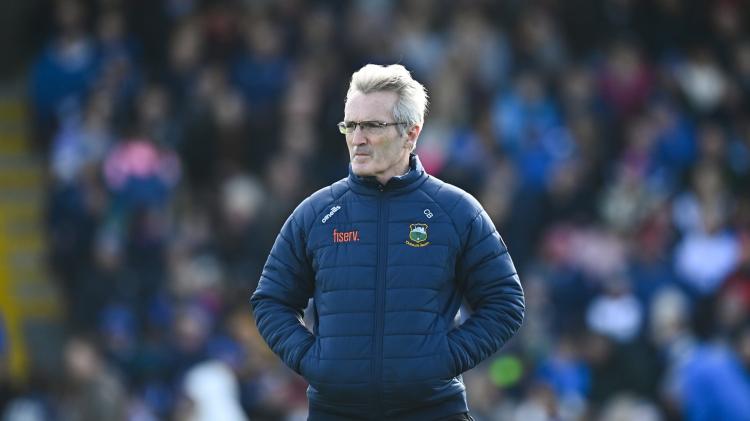