Theft of wine from O’Dwyer’s Centra supermarket in Thurles

Shoplifter reported himself to the Garda Station on the Slievenamon Road 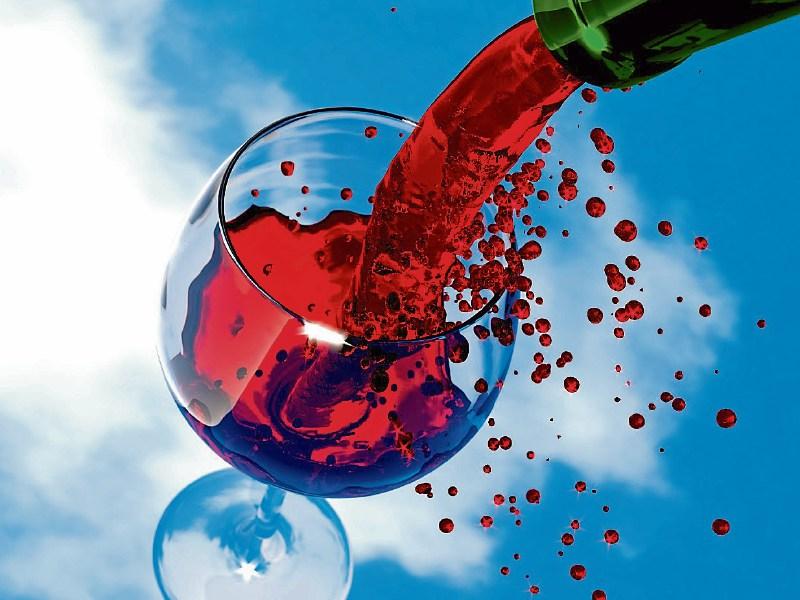 Man charged with theft of a bottle of wine valued at €11.80

A man who reported his own theft of wine to Thurles Garda Station, was ordered to pay compensation at Thurles District Court.

Garda Orla McCabe charged him with theft of a bottle of wine valued at €11.80. However, Mr Margol believed the bottle to be worth €8.99, said his solicitor Anne Fitzpatrick.

Judge MacGrath said she would strike out the charge if compensation was paid.