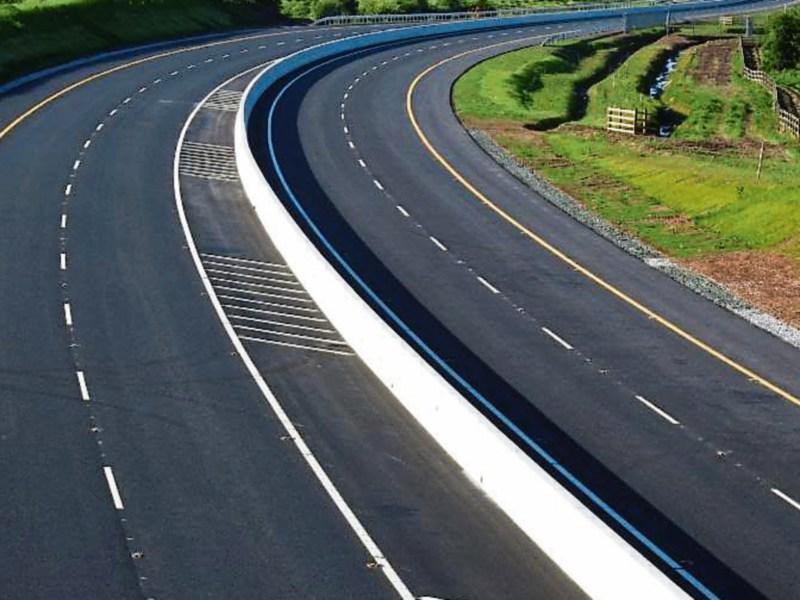 The vital N24 road transport “corridor” linking Limerick to Waterford via south Tipperary that had been delayed, has cleared an important hurdle and is to proceed to the next level, this month’s Tipperary County Council meeting has heard.

If completed, the route will transform unemployment blackspots along the way, such as Tipperary Town and Carrick-on-Suir, and open up the whole county to investment. Councillors from across the political divide welcomed the development that a funding allocation for the route has been cleared. However, as strategically important as bypasses are for Cahir and Tipperary Town, it will be equally so for Thurles, said Cllr Jim Ryan.

“I would ask that the County Manager push that project along. It is frustrating for us to see it stalled.
“ It was making progress, it hasn’t over the last 11 or 12 years. You worked your magic for Tipp (Town) and Cahir. I hope you do the same for Thurles in relation to the bypass. We can’t have that going on for the next 30 years.” Cllr Siobhán Ambrose said it will rejuvenate tourism and economic growth, and link up ports and airports.

The announcement of Waterford Airport’s extension - “a game changer” for the South East, will result in thousands of additional passengers travelling through Tipperary.

“We have young people, from Limerick Junction right across to Cahir, Clonmel, Waterford - and they’re waiting to see what those plans will be. Some of their family lands have been sterilised so they are anxious to build.”

Others, under previous plans, were going to see their lands compulsorily purchased and “knocked to the ground”. “These are all waiting on a definitive decision,” said Cllr Ambrose.