Willie will be laid to rest on Sunday after Requiem Mass 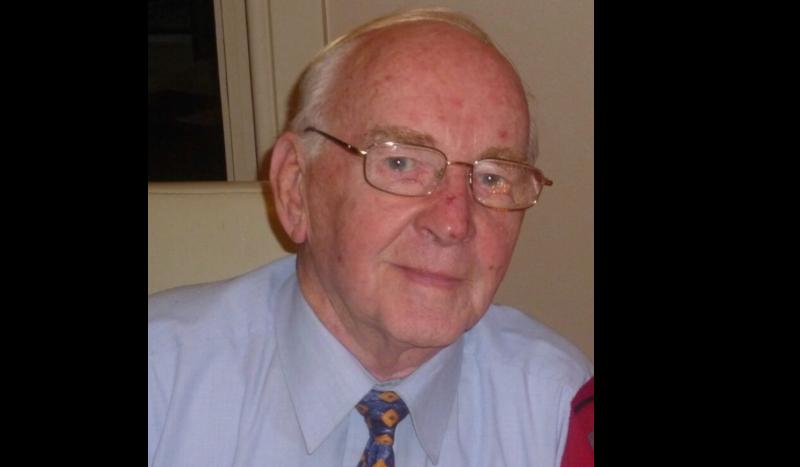 Together with his wife Kathleen and daughters Clodagh and Siobhan, Willie ran the very popular County Bar, Liberty Square, Thurles  for many years making it one of the most visited public houses in the town. Indeed, it was the 'local' for very many in the Cathedral Town, but was also a real destination for the many who visited Thurles for big occasions such as GAA games, International Miss Macra Festivals and the Feile in years gone by.

In the pub trade for most of his life where his gentle manner and easy way with people endeared him to all, Willie retired from the business but the County Bar was to remain in Kennedy ownership as his brother John purchased the premises and continued on until his passing some years ago - the public house is now being run by John's son Liam and is as popular as ever.

Willie was a great family man and was devoted to his wife Kathleen who was by his side for many years. But, his daughters Clodagh and Siobhan were the light of his life and in time he and Kathleen delighted and doted on their eight grandchildren who enhanced the family circle greatly. Their loss at this time is huge but they can take consolation in knowing how respected and highly regarded Willie Kennedy was.

Willie passed away in the loving care of the staff of the Community Hospital of the Assumption Thurles, after an illness bravely borne. Pre-deceased by his brothers Paddy, Michael, Seamus, John, Fr. Jerry and Denis, sisters Nora, Joanie, Eileen and Mary, Willie's passing represents the end of an era.

He is survived by his wife Kathleen , daughters Clodagh (Loughnane) and Siobhan (Sheridan), his 8 grandchildren, sons in law Gary and Owen, brothers Tommy, Peter and Fr. Joseph, sisters Kathleen Burke and Pauline Keyes, brothers in law, sisters in law, nephews, nieces, relatives, neighbours, friends and a wide range of former customers who appreciated his kindness, his generosity and his decency in the trade.

Willie's remains will repose in Kennedy's Funeral Home, Dublin Road, Thurles, on Saturday evening from 5pm with removal at 7.30pm to the Cathedral of the Assumption, Thurles. Requiem Mass on Sunday morning at 11am followed by burial in St Patrick's Cemetery. Mass can be viewed at www.thurlesparish.ie