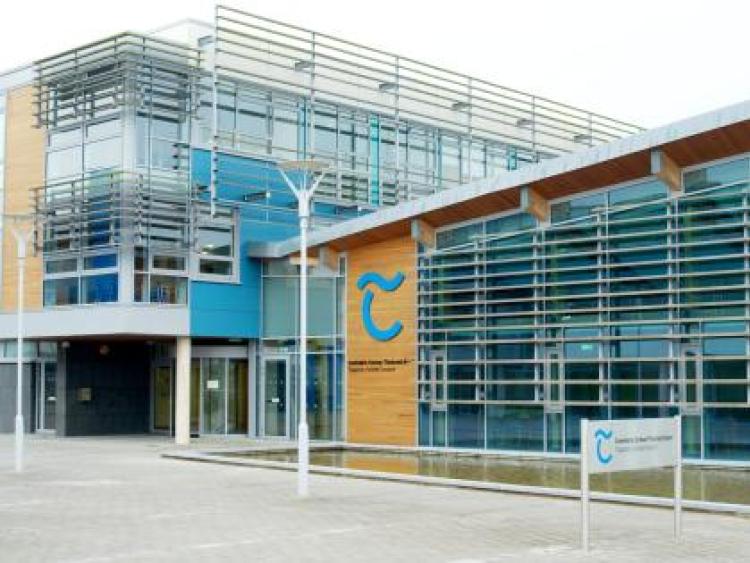 Traffic calming, road upgrades, and footpaths were top of the agenda at the September meeting of Tipperary Cashel Cahir municipal district.

Cllr John Crosse called for a disabled parking space to be installed at Shronell School. Management responded: “the municipal district has received representations regarding this matter and the district engineer has agreed to visit the location to assess the request.”

Cllr Andy Moloney requested that Transport Infrastructure Ireland (TII) take responsibility for roads they disconnected when building the motorway and pay for upgrading of same. Management replied: “subject to the agreement of the members the district will forward the motion to the TII for their response.”

Cllr John Crosse requested that traffic calming measures be put in place on the Dundrum Road, Tipperary town, near the new roundabout, as cars are at a high speed in a heavy residential area. Management responded: “firstly, speeding and the enforcement of the speed limits is a matter for An Garda Siochána. The municipal district will assess the location for possible appropriate traffic calming in line with the Council’s traffic calming policy.”

Cllr Marie Murphy requested that the municipal district “would complete a footpath from St Mary’s NS, Clogheen, to the forestry entrance on the road to the Vee, further to my motions of October, 2017, and March 2019, at Clonmel Borough District meetings. This footpath would facilitate walkers to access the many looped walks in the area.” Management replied: “an application for funding to complete the footpath has been made under measure 2 of the outdoor recreation infrastructure scheme 2019. Tipperary County Council is awaiting a response to the application.”

Cllr Annmarie Ryan requested that the municipal district explore the option of providing for a school crossing warden (lollipop person) at Monard, Co Tipperary, to facilitate the safe crossing of the N24 during busy school periods. “The employment of school wardens is outside the remit of the municipal district, but the request will be forwarded to Roads Central for consideration.”

Cllr Máirín McGrath requested that the municipal district consider the possibility of constructing a roundabout at the junction adjacent to SuperValu and the Old Mill in Cahir town in an effort to improve traffic flow at the location and in the interest of safety. “This will be examined as part of the public realm improvement works in Cahir,” replied management.

Cllr Marie Murphy requested that the municipal district “would replace the extremely damaged footpath from what’s known locally as The Forge to the old boys school on the Ballyporeen road out of Clogheen. “This section of footpath will be assessed and considered for inclusion in future footpath replacement works,” answered management.

Cllr Marie Murphy requested the council would erect ‘driver feedback signs’ in Burncourt village. “Speed surveys will be carried out in the coming months to confirm if traffic calming is required in the area,” responded management. “Following this, an analysis of the most appropriate traffic calming measure will be carried out. This analysis may or may not identify driver feedback signs as the most appropriate solution.”

Cllr Michael Fitzgerald said the local authority will honour St Michael’s soccer club with a civic reception on the occasion of their team winning the FAI junior cup for the third time.