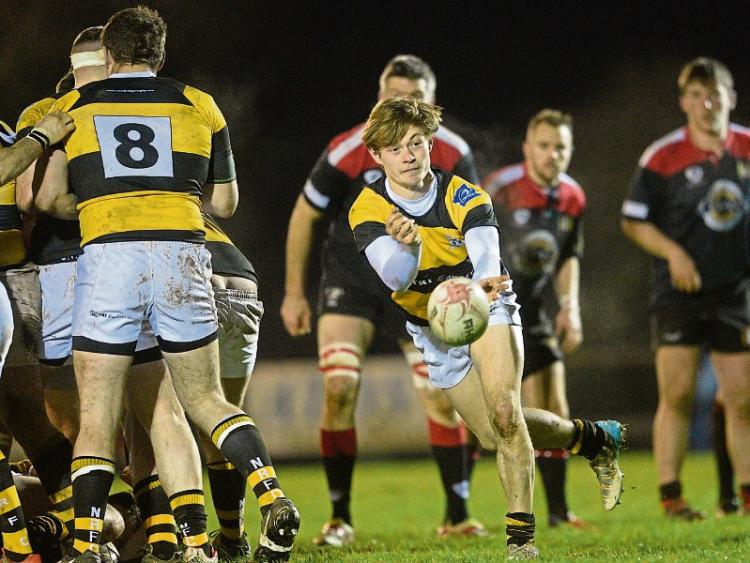 Clanwilliam defeated Waterpark in the Munster League on Sunday last

Clanwilliam first XV  had a hard-earned victory over visitors Waterpark at Clanwilliam Park on Sunday last. Both sides served up poor fare in the opening half which was littered with handling errors, turn overs and set-piece malfunction.

The only score of a best forgotten first 40 minutes was a penalty for the home side on 35 minutes by out half Niall Leahy.

On the resumption Waterpark pressed in the Clanwilliam 22 and a Clanwilliam player was harshly yellow carded for a dubious high tackle. The visitors took full advantage, crossing for a try which was converted on 45 minutes to take a 7-3 lead.

The next 20 minutes were of similar quality to the first half with play confined around the midfield area and no scoring chances created by either side. Waterpark had a player yellow carded on 65 minutes and Clanwilliam finally breached the visitors defence on 70 minutes when, after excellent interchange between backs and forwards Bryan O’Rahelly crossed for a try which was converted by Leahy to put Clanwilliam in front 10-7 heading into the final 10 minutes.

Clanwilliam continued to press in the Waterpark half for the reminder of the game and Darragh Burke scored a try wide out on the right in injury time which was unconverted to leave the final score 15-7 in favour of the home side.

This was an important victory for Clanwilliam, following on from the previous week’s success against Bandon, but the overall performance fell far short of the levels reached against Bandon.

A similar display to that shown against Waterpark will most likely not be enough to succeed against Abbeyfeale on this Sunday  as Clanwilliam continue their fight to retain Division 1 status.

The second XV had an excellent 25-17 away win in Round Six of the Gleeson League in Carrick-on-Suir. This was a good performance, with a mixture of young players and more experienced players combining well on the day.