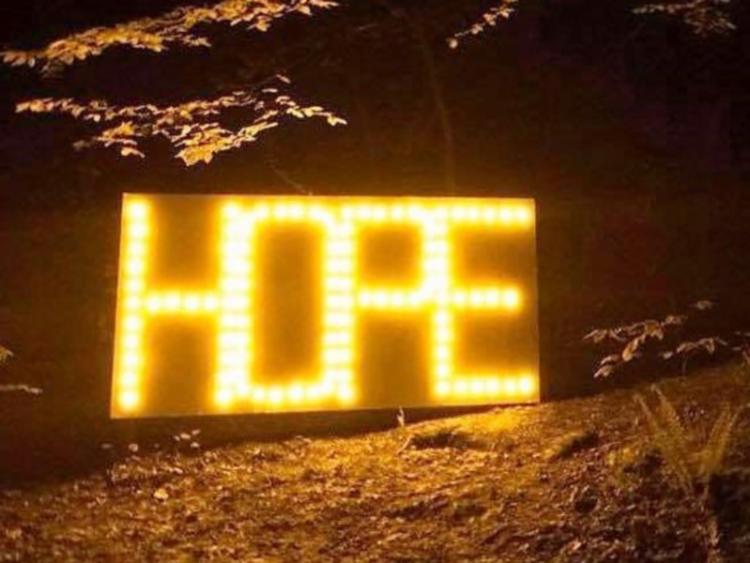 At the time of writing the total raised so far by Mooreabbey Milers AC is €16,000

The brainchild of Gary McCarthy was an event called the ‘distance derby’, a multi-parish fundraiser for which the money raised will be donated to Pieta House. The event occurred over 48 hours last weekend in parishes along the Tipperary/Limerick county border.

The parishes also needed each of their small local communities to get out and go the distance for them.

On Saturday, July 4 and Sunday, July 5 between 9am and 9pm  the communities walked, ran and cycled their legs off from the smallest small to the well-seasoned master.

Club members competed in the run cycle run duathlon. There was also a massive drive asking the people of the community to clock up as many kilometres as possible. This is where the major battle began as the parish with the most kilometres travelled were crowned the derby champions. Out clocking up the milage for the parishes were club members from the Blackburn family,