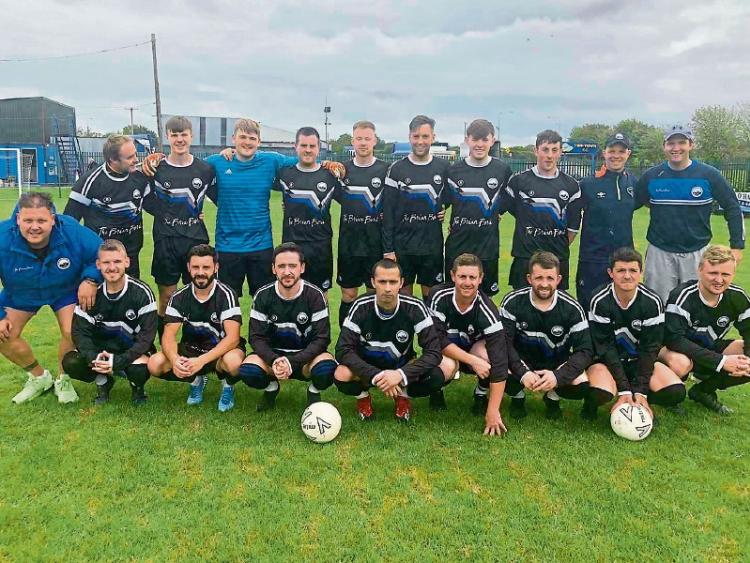 A young but very game home side faced off against runaway league leaders Cashel Town on Sunday morning, with the visitors in determined mood to secure the final point they needed to ensure back to back league titles before they head to the Premier League at the beginning of next season.

As they did on Wednesday evening in the Cup, the home side defended well in the first half and a fortuitous point blank save from Johnny Martin denied Eoin Byrnes a deserved opener on the half hour mark.

But it was always going to be hard to continually keep the league leaders out and they stepped up the pressure right from the kick-off of the second period eventually opening the scoring when a speculative shot from distance by Mickey Coleman somehow found the net. 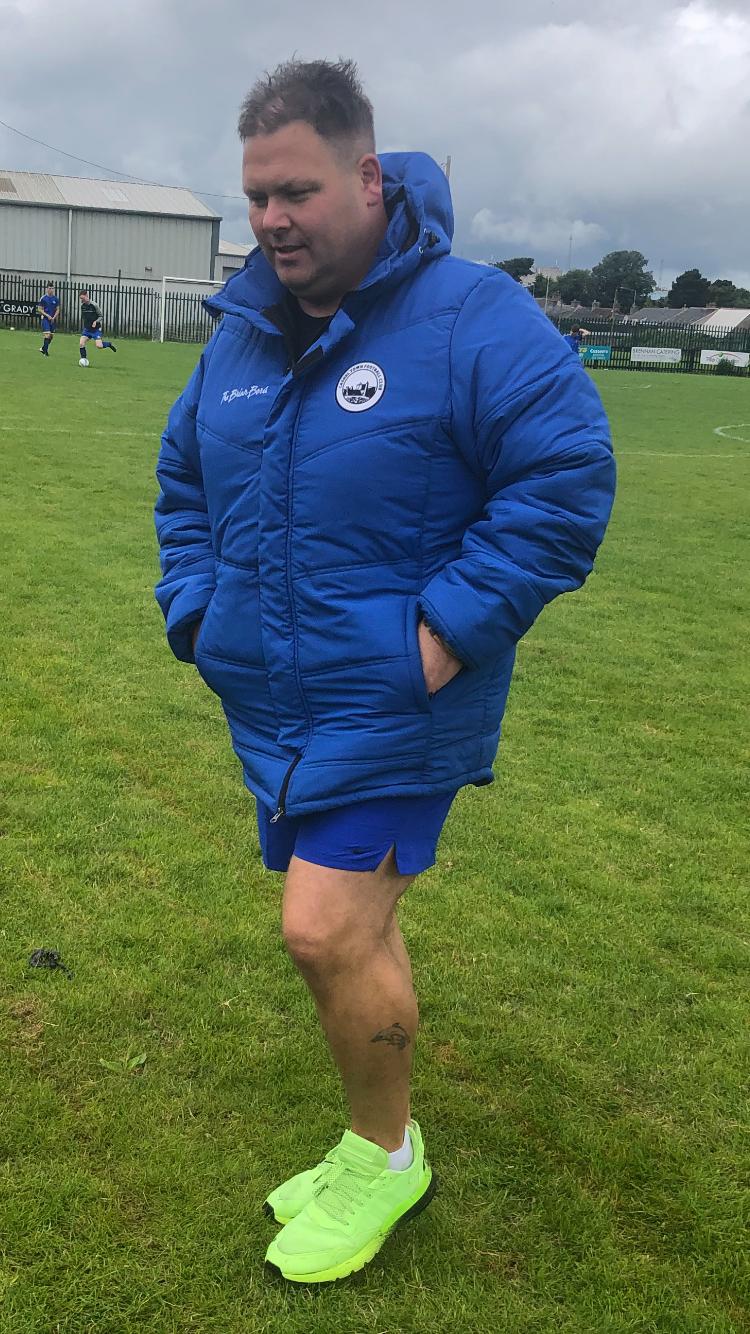 From here on in it was damage limitation for a very tired home side, and the game was settled with a good individual goal from in-form striker James Harding. Late goals from Eoin O’Brien and Eoin Byrnes added a bit of gloss to the score line, but it remained a fully deserved three points for a Cashel side who collected the Division 1 cup after the game.

These two sides will meet again in a Shield Final and Paddy Purtill semi-final later in the summer, so they will be well used to facing each other by season end yet.