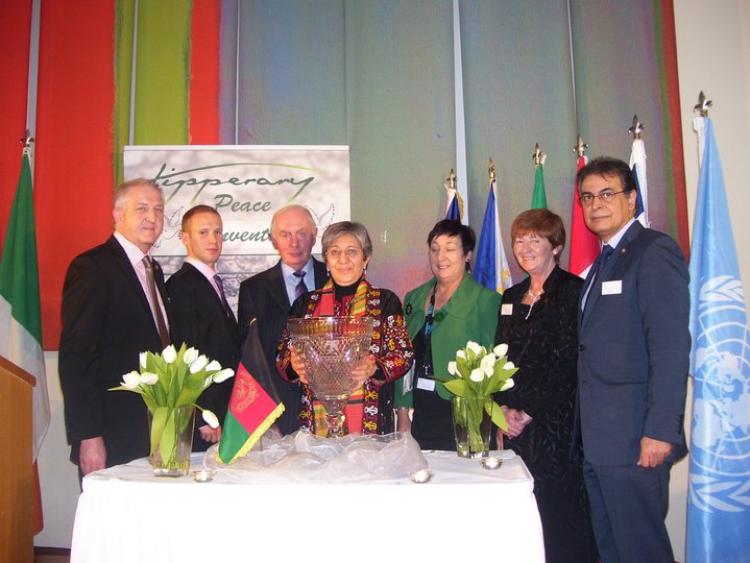 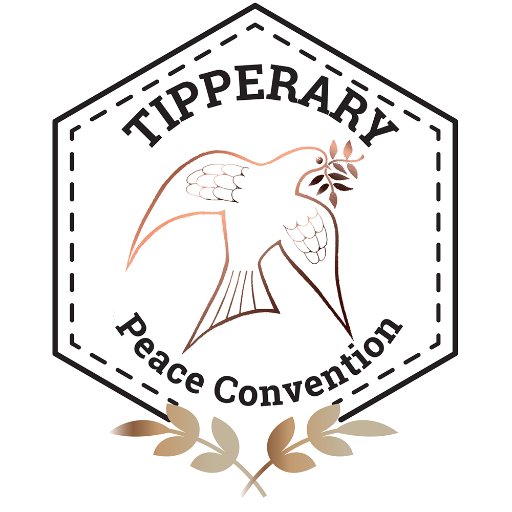 One of the greatest innovations by any committee in Tipperary has to be the induction of peace makers as recipients of the Tipperary International Peace Award.

The 2018 recipient, former President of Ireland, Mary Robinson, said the award was a “wonderful example of a local community organising a prize for peace which has achieved wide standing and international recognition”. 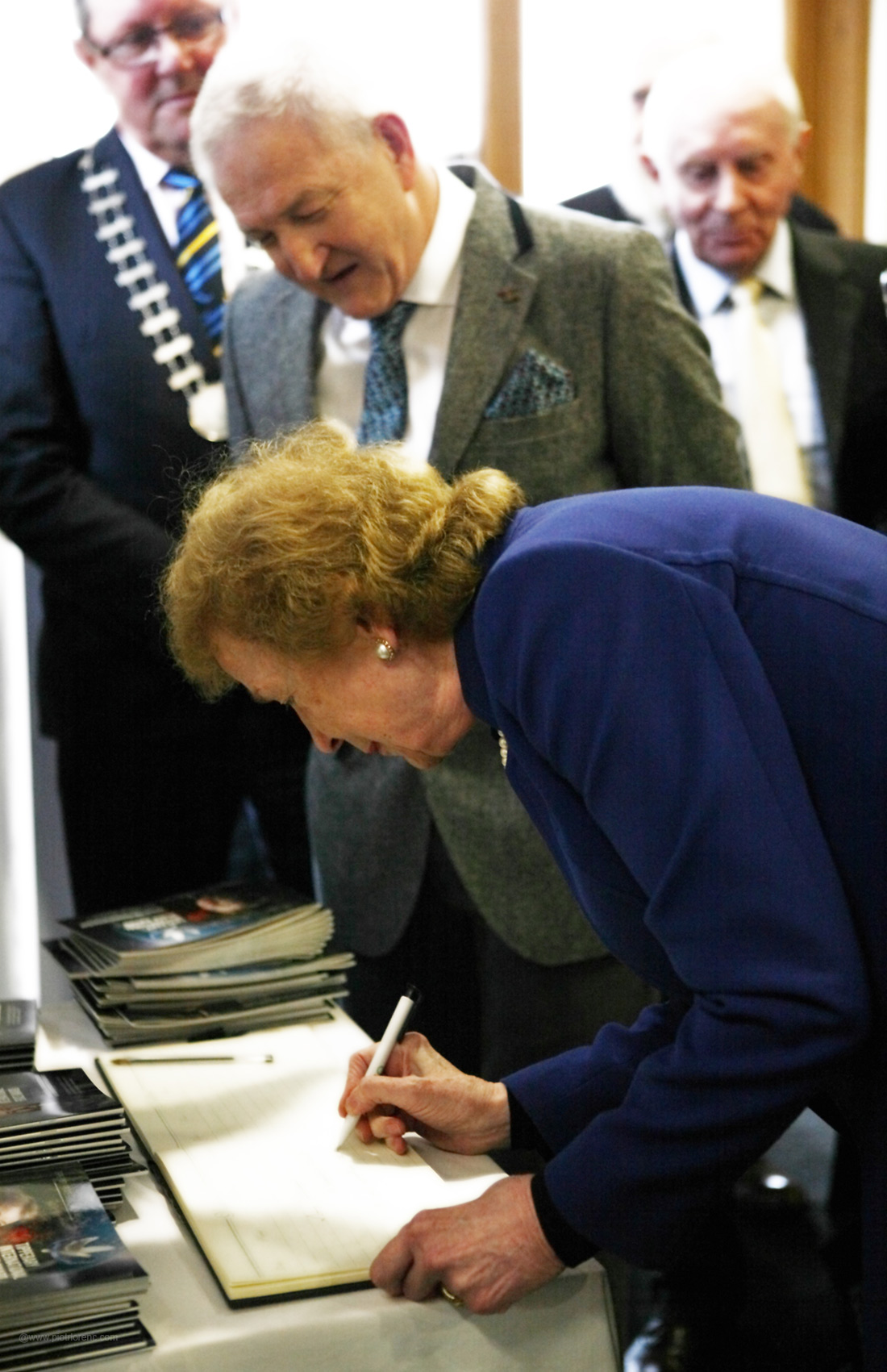 Right from the very beginning the committee of Tipperary Peace Convention set a very high standard with the first recipient being the late Seán MacBride.

MacBride received the 1984 award in recognition of his work for human rights worldwide.

The selection of MacBride was a very important statement of intent by the committee to recognise those who would fight against injustice and would be champions of the fight for peace, reconciliation, freedom and democracy worldwide.

In the years since the award was instituted it has been presented on 31 occasions.

The list includes world leaders, campaigners, activists, humanitarians, negotiators and brokers, all with the ideal of promoting peace and reconciliation and with endeavouring the make the world a more safer and peaceful place for all of mankind.

Throughout the years the committee has endeavoured to ensure that the recipients travel in person to receive the award in Tipperary.

This requirement by the committee ensures that the award receives the recognition that it deserves and that there is the opportunity to showcase Tipperary on a national and world stage.

In preparation for this article I spoke to one of the recipients to ask of her memories of receiving the award in Tipperary. Dr Sima Samar is an Afghan women’s and human rights advocate.

She was appointed as a member of the United Nations Secretary-General’s High-Level Panel on Internal Displacement in December 2019. 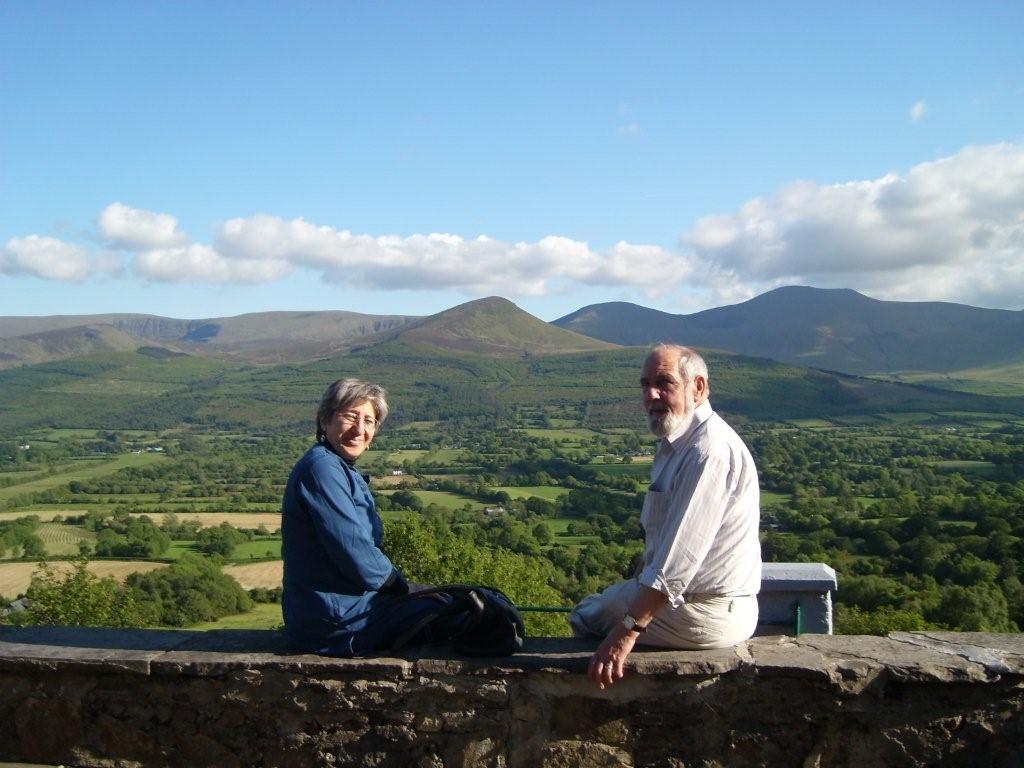 Dr Sima Samar at the Glen of Aherlow, June 2011, with Terry O'Malley

She is the Special Envoy of the Afghanistan President and State Minister for Human Rights and International Affairs and also serves as a member of the UN Secretary-General’s High-Level Advisory Board on Mediation. She received the 2010 Tipperary International Peace Award and it was presented to her in Tipperary in June 2011.

“Receiving the Tipperary International Peace Award was a recognition of my work and suffering under a very difficult political situation in Afghanistan and a recognition of a woman in a very conservative, religious environment. As you know in conflict countries the ones who hold the gun are recognised above the ones who do peace building work at grassroots level and non violent ways. Visiting your beautiful country was very interesting for me to see how people were able to end the conflict in Ireland and to learn from the experience of peace building and particularly how those involved dealt with the issue of justice. I was very much under security threat so being awarded the Peace Prize gave me international recognition which improved my security. When I am too depressed I try to think about those good moments and days including my trip to your country and to Tipperary. The peaceful environment, the clean weather and the greenery was unforgettable,” said Dr Samar.

In recalling Dr Samar’s visit to Tipperary it is important to recognise that she travelled under great personal risk and at her own expense to receive the award. 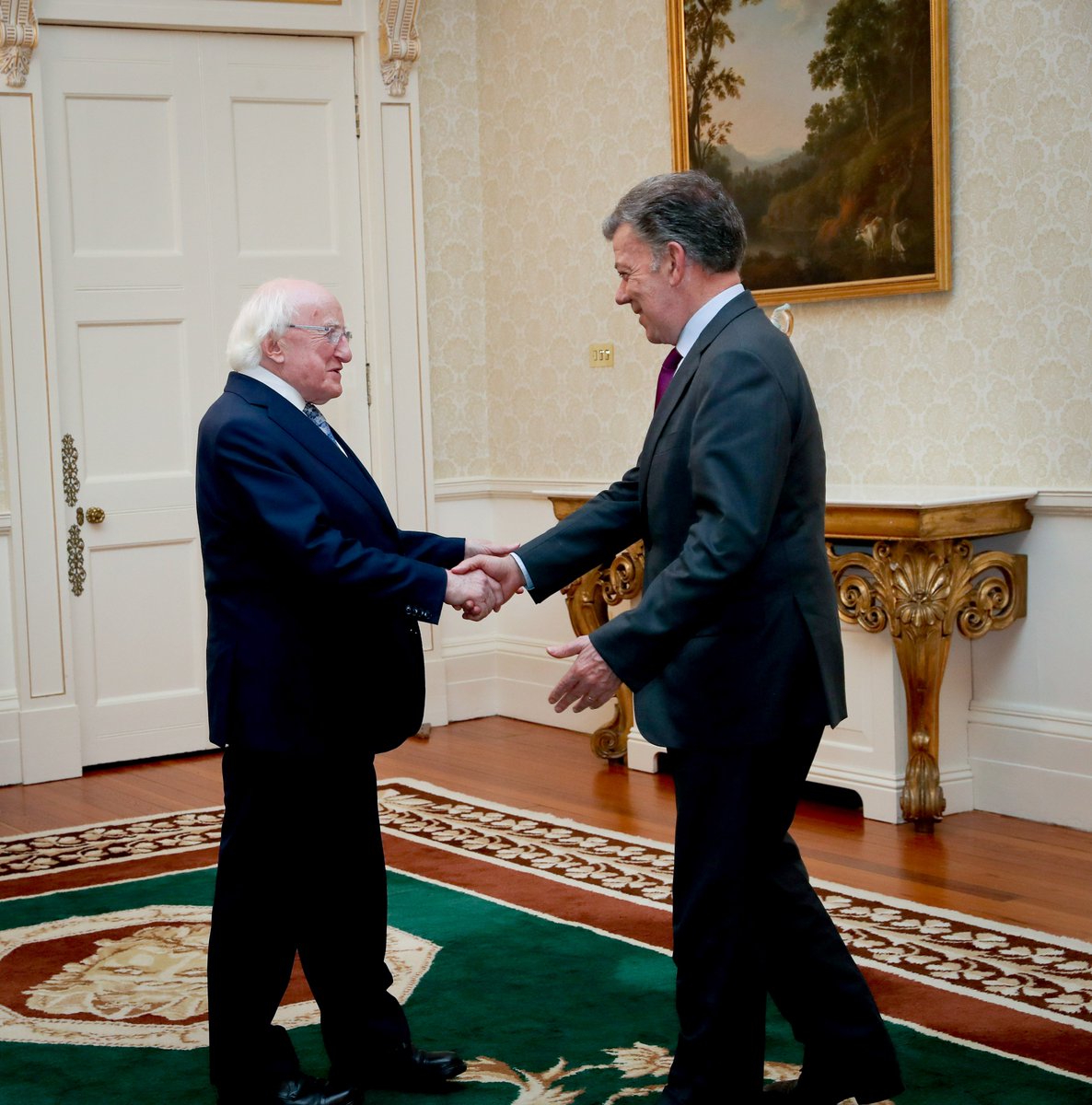 As an add on to the story when Dr Samar visited Tipperary one of the duties she performed was to plant a tree in the Tipperary Hills.

I am glad to report that the tree is doing well but needs to be marked in some way with a plaque or stone. Because of the situation with Covid it has not been possible to have any award presentation in 2020.

The last recipient was former President Mary Robinson, who received the 2018 award in November 2019. With restrictions hopefully easing later this year it should be possible to have an award presentation sometime in 2021.