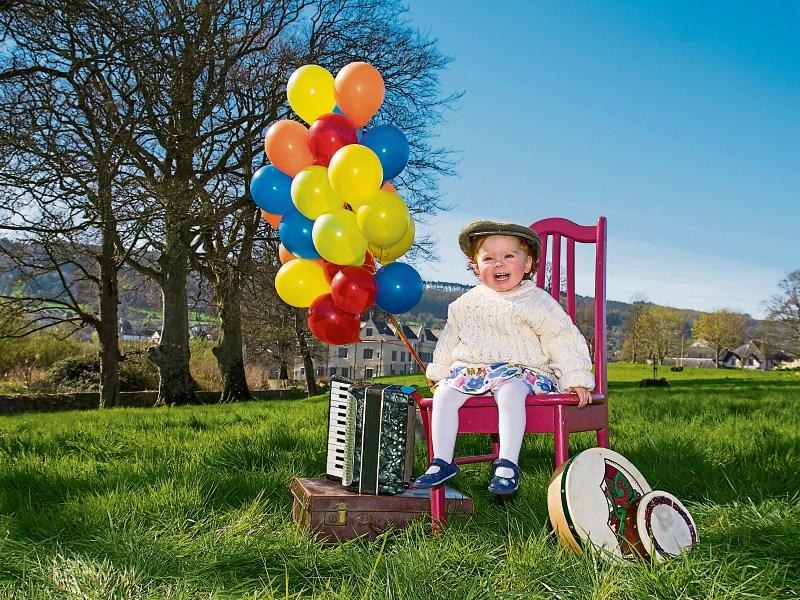 A host of music stars are set to line out to celebrate the tenth year of the Clancy Brothers Festival of Music and Art this June Bank Holiday weekend, May 31 to June 5.

With music in the theatres, pubs and on the streets, the River Festival, the Art Trail, drama, workshops and family fun, this year’s festival promises to be unmissable.

Music highlights of the 2017 festival include concerts by Eleanor McEvoy, Robbie O’Connell and Dónal Clancy in the Brewery Lane Theatre, and the return of The High Kings to the Strand Theatre.

‘A Song for Carrick’ can be on any theme associated with Carrick-on-Suir. It could be a song about the town, its setting on the River Suir beneath Slievenamon and the Comeraghs, a love song based in the area, or about someone famous or not so famous from Carrick-on-Suir such as Black Tom, Maurice Davin, Seán Kelly, or even the Clancy Brothers themselves. The possibilities are endless!

First prize is €200 and the runners up win €50 each, sponsored by the Carrick-on-Suir Business Association, the Clancy Brothers Festival of Music and Art and The Tudor Artisan Hub. The closing date for ‘A Song for Carrick’ has now been extended to Friday, April 28, 2017.

The main Clancy Brothers Songwriting Competition is also open for entries. With prizes including €500 cash sponsored by IMRO, studio time at Crossroads Recording, Kilkenny, and CD Duplication by Duplication Ireland, it is one of the biggest songwriting competitions in Ireland. The two runners up also receive €250 each so no one leaves empty handed. The closing date is Friday, April 14, 2017.

The finalists for both competitions will perform their songs at a concert during the Clancy Brothers Festival of Music and Art 2017, after which the winners will be announced.

Entries to competitions can be submitted through the website at www.cbsongwriting.com or posted to The Tudor Artisan Hub, 42 Main Street, Carrick-on-Suir, Co. Tipperary.