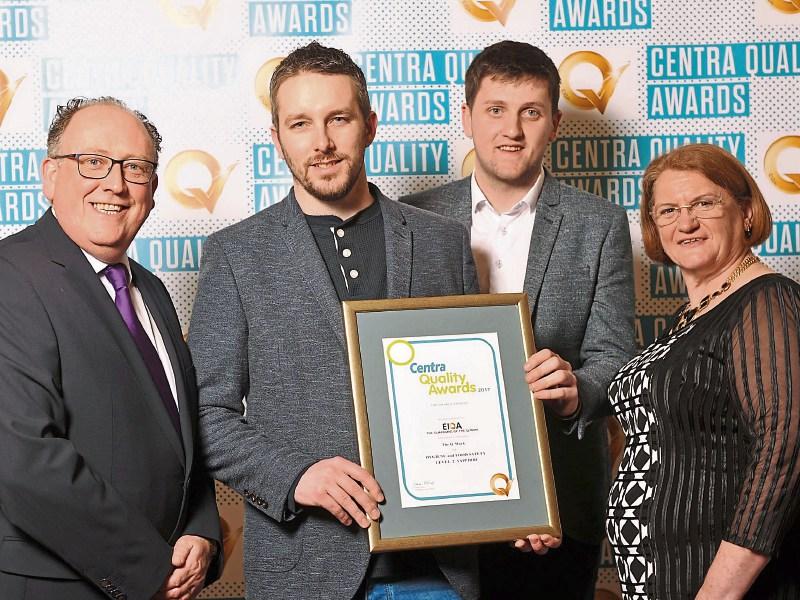 It was a night to remember for Tipperary Centra stores after three individual shops walked away with top honours at the 2017 Centra Quality Awards in the Malton Hotel, Killarney last week.

Ely’s Centra, Thurles were awarded the top honour of the night after they scooped the Excellence Ireland Supreme National Hygiene Award - a coveted title awarded to Centra stores who have gone above and beyond in maintaining the highest standards of food safety, quality, and hygiene over a three-year period.

In addition to the supreme award, a further two Tipperary stores were presented with the Excellence Ireland National Hygiene and Food Safety Certificate, which is another independent verification of the highest standards of operational hygiene and food safety in the food sector business.

Both Shanahan’s Centra, Borrisoleigh and O’Connell’s Centra, Templemore were awarded the honour at the ceremony attended by representatives from 176 Centra stores across Ireland. 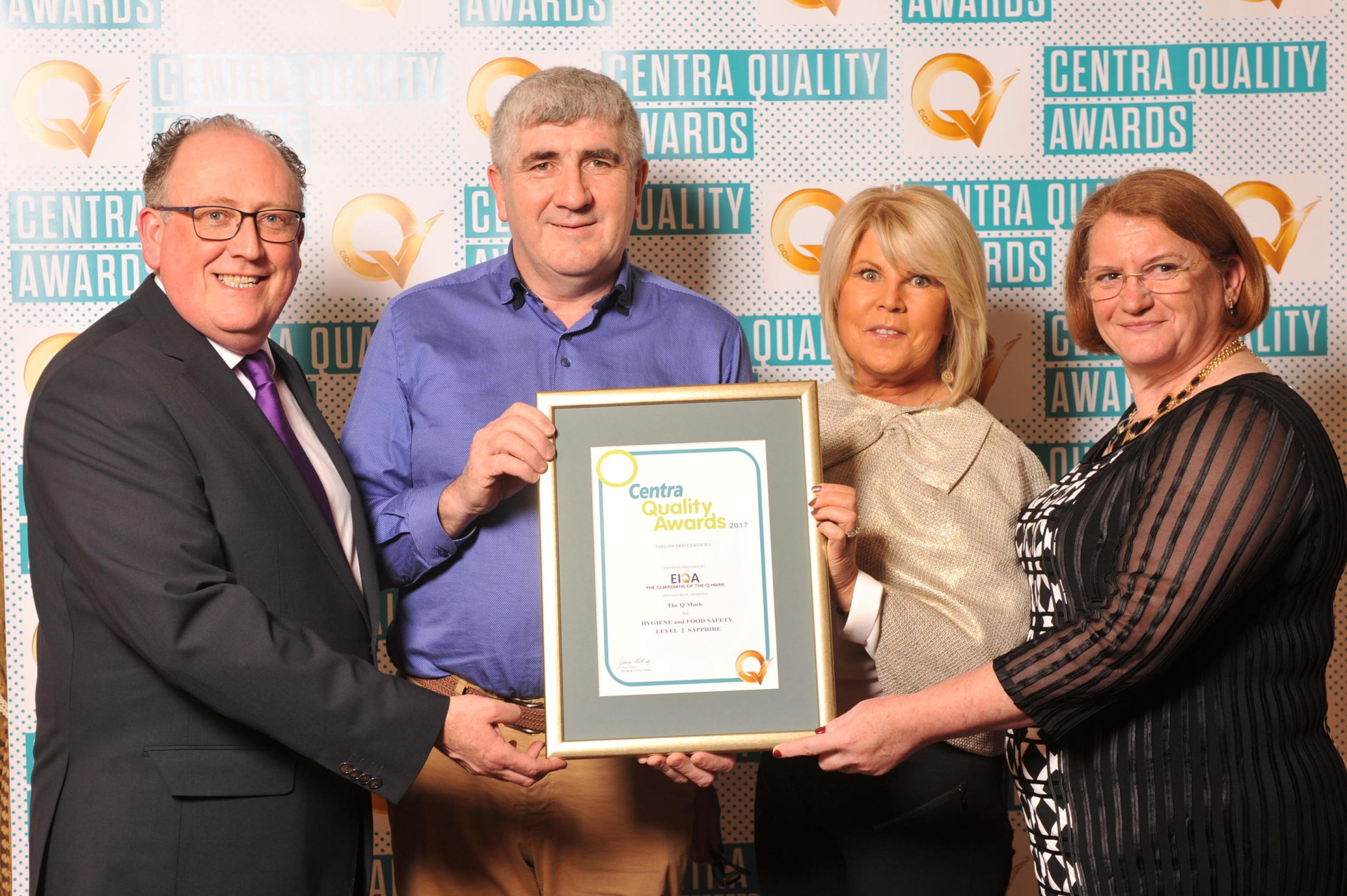 Commenting at the awards, Ian Allen, Centra Sales Director, said; “Tipperary Centra stores should be extremely proud of achieving these incredible accolades. It is a huge honour to receive a Quality Award from the EIQA, as it is an independent certification of the highest standards of operational hygiene and food safety in the food sector business. Ensuring food is safe for our consumers everyday is non-negotiable for every member of the Centra team. These Tipperary stores have shown huge commitment to the food safety and hygiene programme in achieving these much-coveted awards. Centra stores throughout the country are committed to consistently delivering exceptional quality standards to their customers and these awards demonstrate the huge importance they place on rigorous quality and food safety measures.” 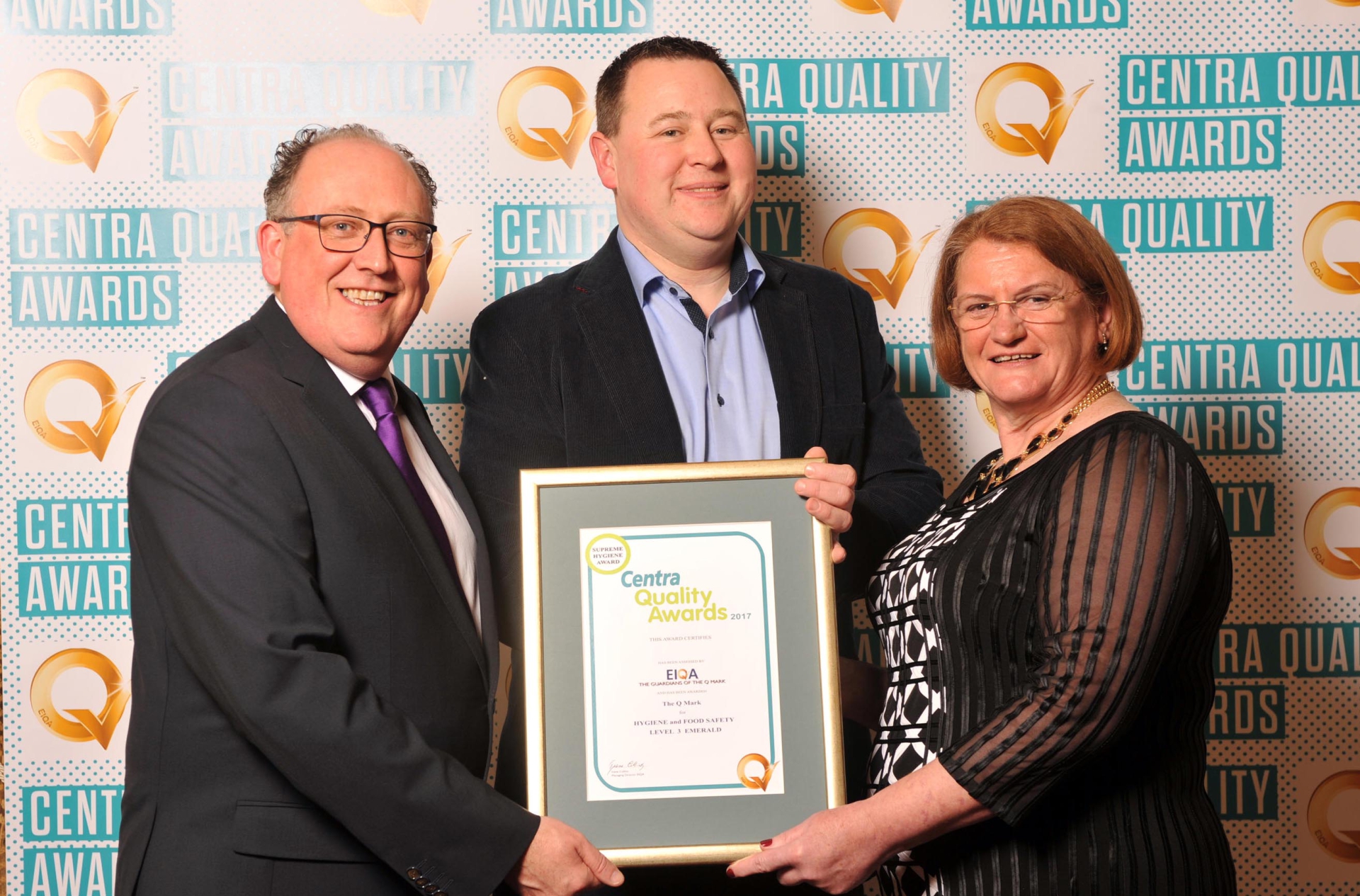