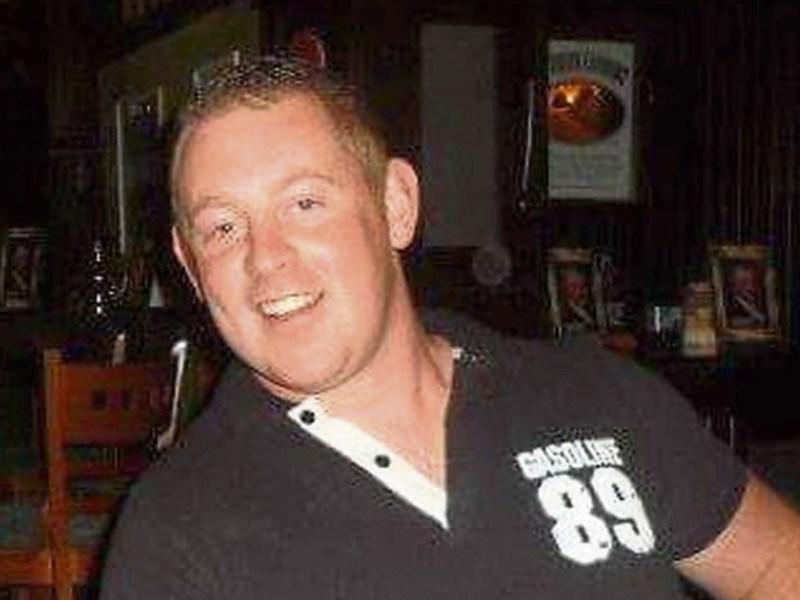 Tributes have been paid to the Co. Tipperary man Michael Pyke, who died tragically yesterday (Monday, October 16) while out clearing fallen trees from his car between Cahir and Ardfinnan during Storm Ophelia.

Gardaí rushed to the scene of the fatal accident that occurred at Ballybrado, Cahir, Co. Tipperary at about 12.30pm.

Mr Pyke, aged in his early 30s, while in the course of clearing a fallen tree, was seriously injured with a chainsaw. His body was removed to Clonmel Hospital, and Funeral arrangements are being prepared.

“Michael’s passing is a source is of profound regret and sadness for us in LIT.  May Michael rest in peace.

“Micheal was an Electrical Apprentice in LIT.  He started his Phase Six studies with us three weeks ago.  He had previously completed his Phase Four programme in LIT in 2016.  He was known by staff and students here.

“We in LIT are a community, and we hope that the sympathy our community feels will act as a support to Michael’s family, friends and work colleagues.

“It is with heartfelt regret that we found that one of our students will not be returning to college.   Our thoughts and wishes are with Michael’s family, friends and work colleagues.

“LIT Staff and Student Support Services are currently offering support to Michael’s classmates, and to any other staff and students affected by Michael’s untimely passing.

“May he rest in peace.

As a mark of respect, flags at LIT campuses are flying at half mast in recognition of Michael. LIT is also opening a Book of Condolences for Michael today, and staff and members of the LIT community will be attending his funeral. The institute will be holding a service in his memory at a later date.

The Institute is currently providing support for students and staff affected by Michael’s untimely passing.  Provision of this support is our current priority.