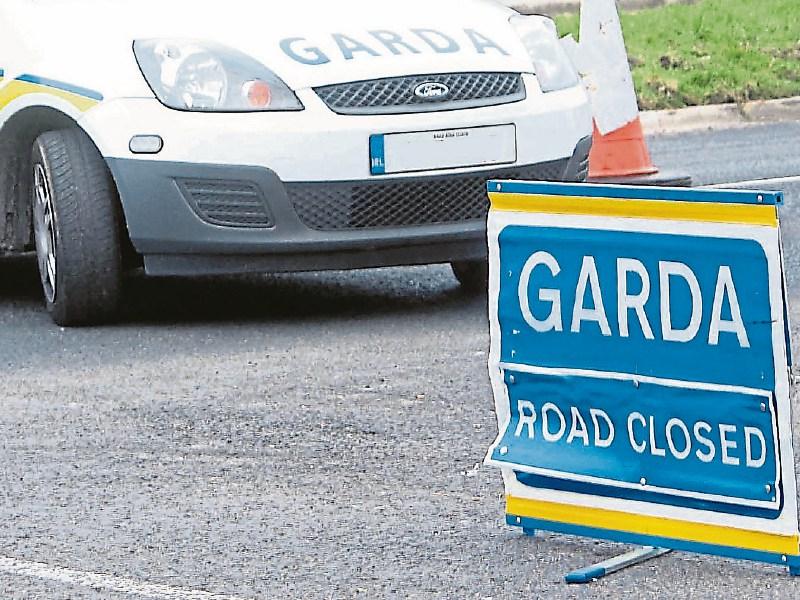 The couple who died in this Wednesday's fatal crash on the Tipperary to Limerick road have been identified as an English man and his wife.

Their identities have not been released as the Gardai are still contacting members of their family back in the UK.

The collision occurred on a straight stretch of road at Gortnadromin on the Tipperary side of the village of Dromkeen at around 10.30am.

They were both pronounced dead at the scene of a collision involving a car and an oil lorry. The lorry driver was brought to University Hospital Limerick where he was treated for shock and minor injuries.

Gardaí in Bruff are appealing for witnesses of the collision and are asking anyone with information to contact the Gardai in Bruff 061-382940 or the Garda Confidential Line 1800-666111.