Thurles' Peter O'Meara is set to star in 'Traders' 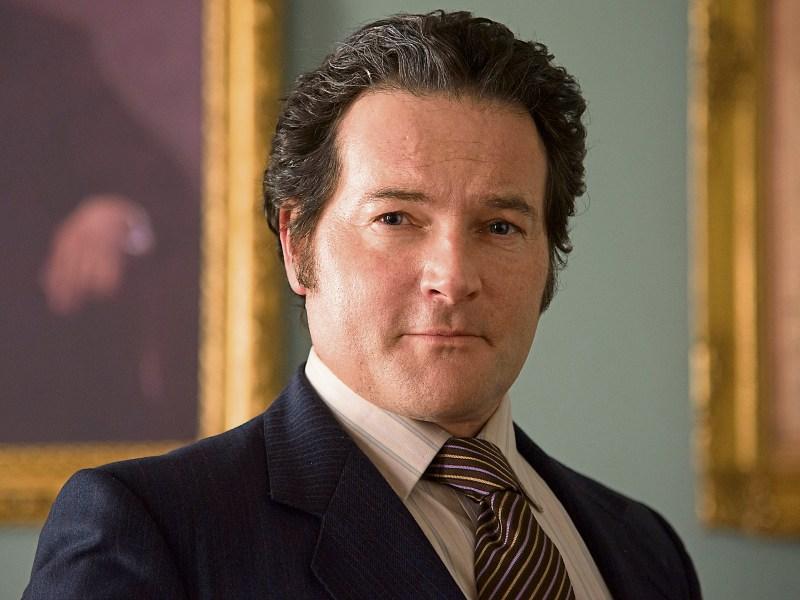 Thurles-born actor Peter O'Meara is set to star in the film 'Traders' which will go on general release from Friday, March 11th.

Peter has enjoyed a distinguished acting career which featured outstanding work in 'Band of Brothers' and in the popular ‘Love/Hate’ series. Peter garnered critical acclaim most recently when he played the part of Brian Lenihan in ‘Charlie’.

Element Pictures Distribution will release the Irish thriller 'Traders' which is written and directed by Rachael Moriarty and Peter Murphy.

'Traders' tells the story of Harry Fox (Scott) who seems to have it all, but when the company he works for goes bust it looks like he will lose everything.

A solution is offered by Vernon Stynes (Bradley) who has masterminded a diabolical, all-or-nothing scheme based in the Deep Web, called 'Trading' - two strangers empty their bank accounts, sell their assets and put their entire worth in cash into a green sports bag. The pair then travel to a remote location and fight to the death. The winner buries the loser and walks away twice as rich. Vernon believes trading is a no-brainer for anyone who wants to get rich quick.

Can Harry resist the lure of a such a high risk gamble?

It’s dangerous and it’s illegal, but it could solve all his problems.