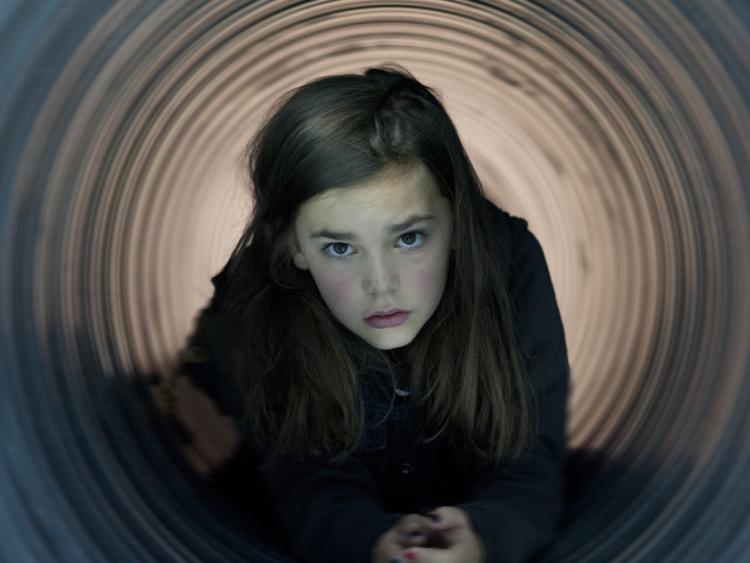 The Source Film Club ends its current season with Jaco Van Dormael’s comical fantasy The Brand New Testament in which God’s young daughter tires of the way he’s been treating the world and sets out to make it a better place.

The film depicts God (Benoît Poelvoorde) as a cranky mean-spirited man living in an apartment in Brussels with his wife (Yolande Moreau) and 10-year old daughter Ea (Pili Groyne) where he spends his days at his computer devising various miseries to inflict on mankind. These range from large scale ones like natural disasters to petty annoyances such as bread always landing jam side down if you drop it. Fed up with her father’s constant mistreatment of people, Ea one day hacks into his computer with the aim of rewriting the rules and then sets about recruiting her own apostles in order to spread the word of a brand new testament. However, this only infuriates God who determines to take back control.

Funny and thought-provoking, The Brand New Testament is a highly enjoyable absurdist comedy with plenty of surreal touches and featuring an enchanting performance from young Pili Groyne as the precocious Ea.

The Brand New Testament will be screened in The Source Arts Centre in Thurles on Wednesday, 7th December at 8pm.