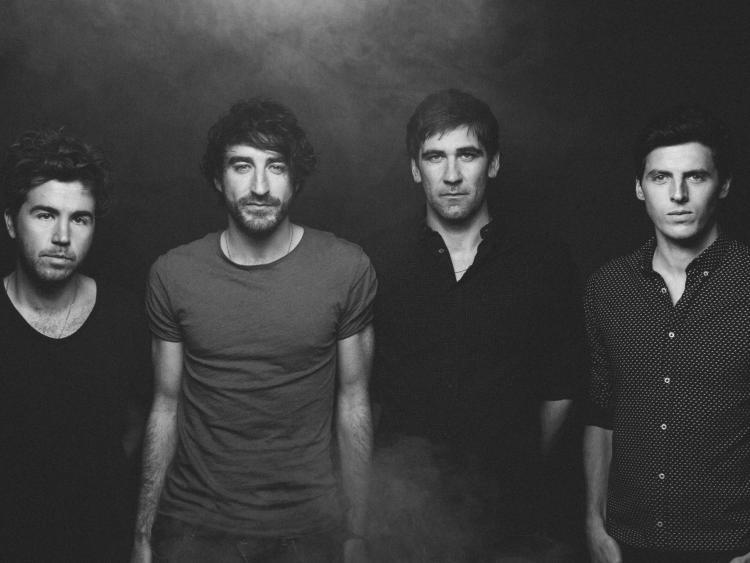 The Coronas make a welcome return to the Cork festival

Manic Street Preachers, Sigma and Irish rockers the Coronas are among the first acts announced to play next summers INDIEPENDENCE  festival in Deer Park Mitchelstown, now in its 12th year in Cork.

And although early bird tickets have already sold out, fans of the festival will be delighted to hear that ticket prices remain unchanged for 2017 with a three day camping ticket costing €119 and a VIP INDIE Garden Upgrade for €50.

The Manic Street Preachers, who have released a total of 12 albums to date will make their very first appearance at Deer Park having headlined the likes of Glastonbury, T in the Park, V Festival and Reading.

Meanwhile festival favourites The Coronas will also be making a welcome return to the Cork site having last deadlined the festival in 2012. The band's latest album, The Long Way, has already achieved platinum sales, with a new album out in 2017.

Set in the foothills of the spectacular Galtee Mountains, INDIE has steadily grown in size since 2006, attracting festival goers from all over Ireland and further afield seeing the festival increase to a sold-out 10,000 capacity event in 2016,

In addition to some of the best Irish and international music acts, INDIE has brought a strong comedy, spoken word and dance line-up to Deer Farm and has recently added the INDIE VIP Garden and Mitchelstown Music Trail to a fantastic weekend.

Tickets are available online at www.tickets.ie with a limited amount for sale at Mitchelstown Post Office.