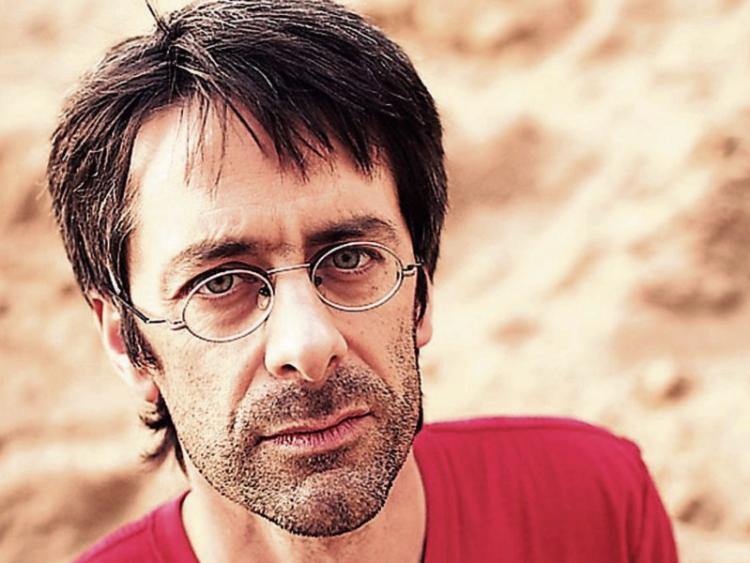 Award winning Nenagh author Julian Gough will take part in an evening of poetry and prose at Nenagh Arts Centre later this month.

Mr Gough, son of Richard and Betty, is current writer-in-residence at University of Limerick, a position he took over from fellow award winning writer Donal Ryan.

Mr Gough, will join Limerick writer Roisin Meaney and Clare poet Michael Durack, on stage in the arts centre on Friday, January 27 at 8pm. Julian is best known for his two Jude novels and his first book Juno and Juliet. Julian has also written plays for BBC radio as well as the children's book Bear and Rabbit.

On Saturday, January 28, at 8pm it will host Fred & Alice, a love story about two people who meet in a home. It wasn’t really a home but Fred always called it a home because that was where he lived, and if you are not living at home then where are you? It was love at first sight for Alice. Fred didn’t talk to her again for years but then eventually Fred got used to her and it was love at first sight for him too.Tickets €16 / €12.50.