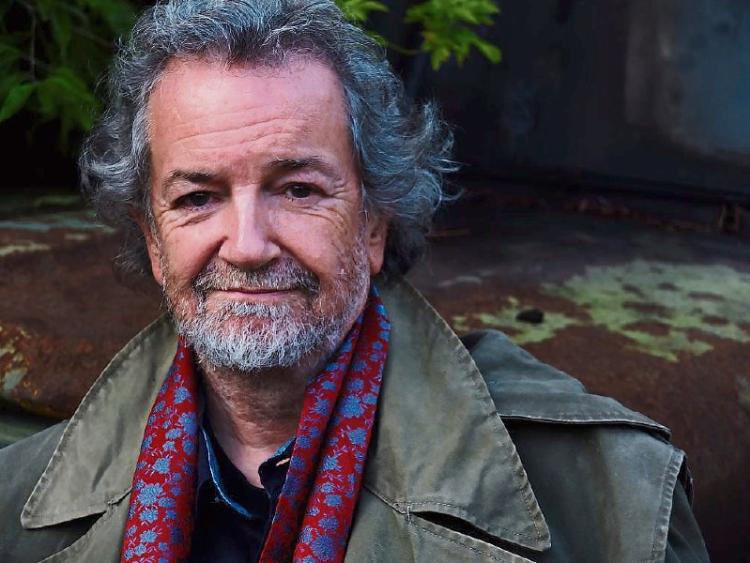 Andy Irvine has enjoyed a long and successful career as a traditional Irish musician.

He has travelled the world as a solo artist and as a member of legendary Irish groups such as Planxty and Patrick Street and more recently Mozaik.

Throughout his extensive career he has maintained and developed the qualities in his music, which endear him to his audience and fellow musicians alike.

After his introduction to the world of touring with Sweeney’s Men in 1965, he continued to travel the world. It was these journeys, which led him to adopt the bouzouki in his performance. This new instrument allowed him to develop his own style while learning that of the Balkan countries he visited.

The centre has added a special concession for under sixteens of €9 and this provides a real opportunity for all young musicians to watch and see a truly remarkable Irish musician live on stage in Nenagh.