Plenty of laughs for the June Bank holiday weekend 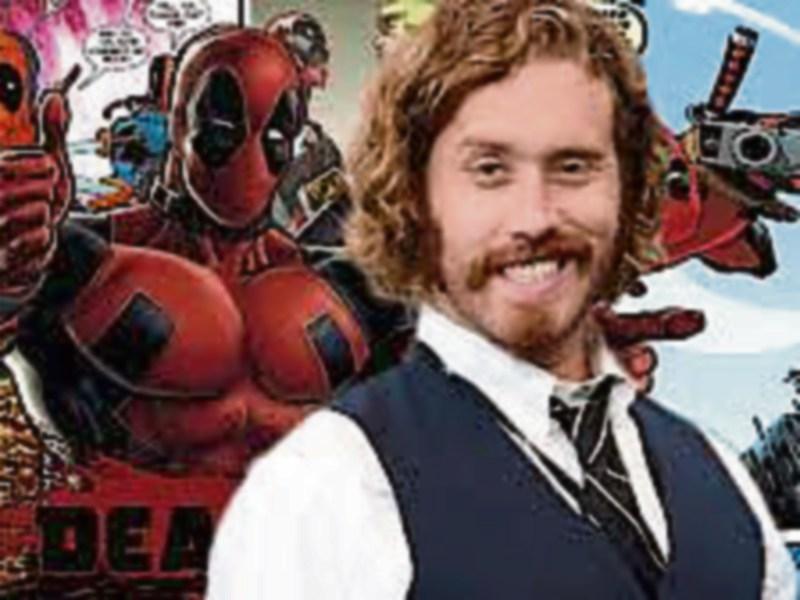 A stellar line up of Irish and international comedy acts have been announced on the bill of this year's Cat Laughs Festival taking place over the June Bank Holiday weekend in Kilkenny.

Leading the charge is Mock the Week presenter Dara O'Brian who has built an extremely strong following in Ireland and across the pond since his days on Echo Island and The Morbegs. 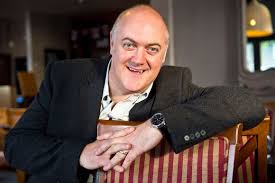 Deadpool star and Silicon Valley actor TJ Miller will also be jetting in from LA for the event to make his Cat Laughs debut. Other guests from the US include Rich Hall, Mike Wilmot, and Inside Amy Schumer star Aparna Nancherla.

I AM GOING TO IRELAND! All ye who want see me, come drink and jig, a laughin' ye shall be! https://t.co/VQBSFDtizw

Add to this Dublin comedian David O’Doherty, sketch comedy trio Foil Arms & Hog, the Rubberbandits Deirdre O’Kane, Andrew Maxwell, Karl Spain, Neil Delamere, Sean Hughes, Colin Murphy and and the line up is quite comfortably one of it's strongest yet.

One special feature of this year's festival is the live recording of two of Ireland's favourite podcasts. Jarlath Regan will be interviewing TJ Miller and Game of Thrones star Jack Gleeson for An Irish Man Abroad, and The Second Captains will be doing their first ever live show.

From June 1 to 5, hundreds of comedy fans are expected to descend on the Marble city for the annual festival which has been running since 1995 and has played host to such international luminaries as Bill Murray, Zach Galifianakis, Louis CK and Sarah Millican among others.

Since its inception the festival can also lay claim to having helped build the careers of many Irish acts including Graham Norton, Dylan Moran and Maeve Higgins.

Day and weekender style tickets are on sale now from www.thecatlaughs.com