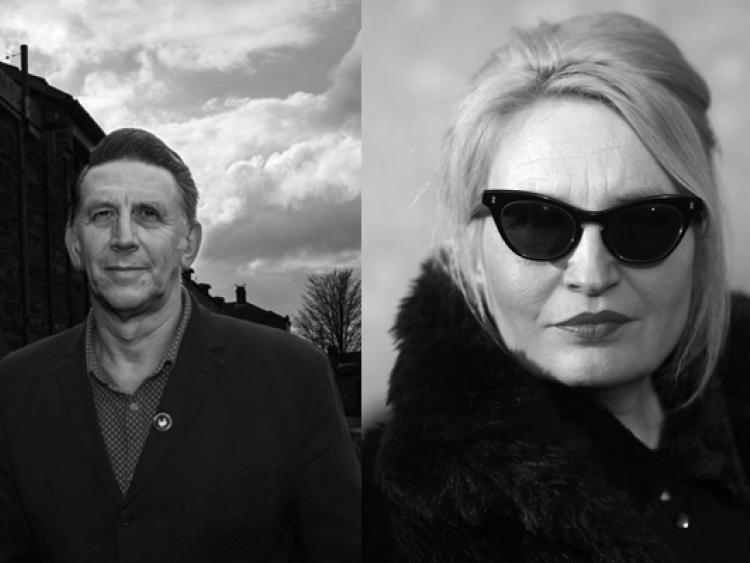 Following a series of armed robberies at a number of branches of Texas Midland Bank where very little money was taken, we learn that the motive of unemployed oil and gas worker Toby Howard (Chris Pine) and his brother - just released from prison- is to raise enough money to pay off the reverse mortgage that will forfeit their recently deceased mother's ranch if not paid off.

Oil was discovered on the ranch and in order to secure the future of his sons and ex wife, Toby needs $43,000.

After two of the robberies, curmudgeonly Texas Ranger Marcus Hamilton (Jeff Bridges) and his American Indian deputy partner pick up the trail and just miss foiling the next, and last robbery.

On April 27, as part of Poetry Day, Martin Figura and Helen Ivory will read their work at 8pm, in a joint association with Dromineer Literary Festival. Tickets €10.