'Hunt for the Wilderpeople' screening at the Source 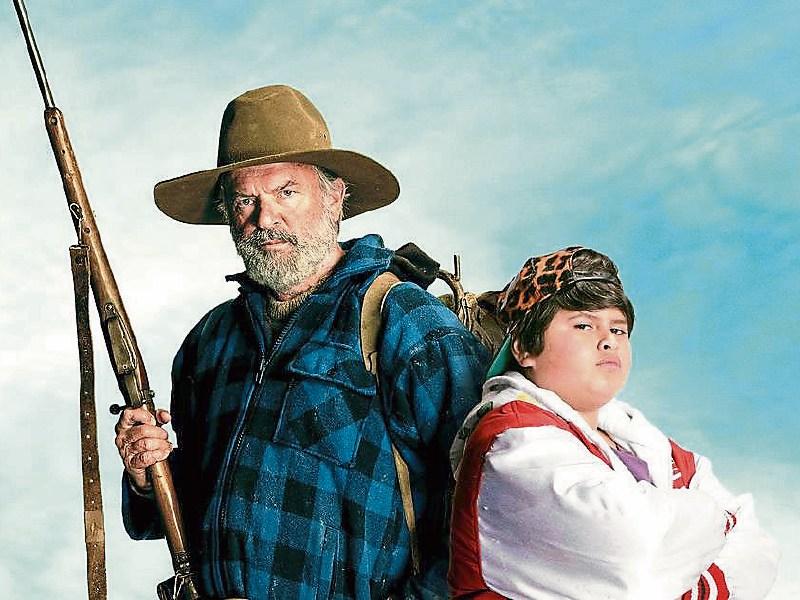 An orphan goes on the run with his foster uncle when the authorities threaten to remove him from his new home in Taika Waititi’s New Zealand-set comedy drama Hunt for the Wilderpeople.

Troubled orphan Ricky (Julian Dennison) who has been in and out of foster care all his life and whose only joy is his love of hip-hop music is placed with the latest in a series of foster families, this time in the New Zealand countryside. Being a city kid, he is initially reluctant; however, he quickly warms to his new family: loving Aunt Bella (Rima Te Wiata) and cranky Uncle Hec (Sam Neill) along with their dog Tupac. But when a tragedy strikes which threatens to separate him from the family he has come to love, Ricky goes on the run with Uncle Hec and Tupac into the bush with the authorities in hot pursuit. The two fugitives must survive together or face the prospect of their family being torn apart.

Kiwi director Waititi, whose previous hit was the acclaimed indie vampire comedy What We Do in the Shadows, has crafted a stirring adventure story with delightful performances from both Neill and Dennison as the mismatched pair while the stunning New Zealand outback provides a wonderful naturalistic feel to the film.

Hunt for the Wilderpeople will be screened in The Source Arts Centre in Thurles on Wednesday, 10th May at 8pm.