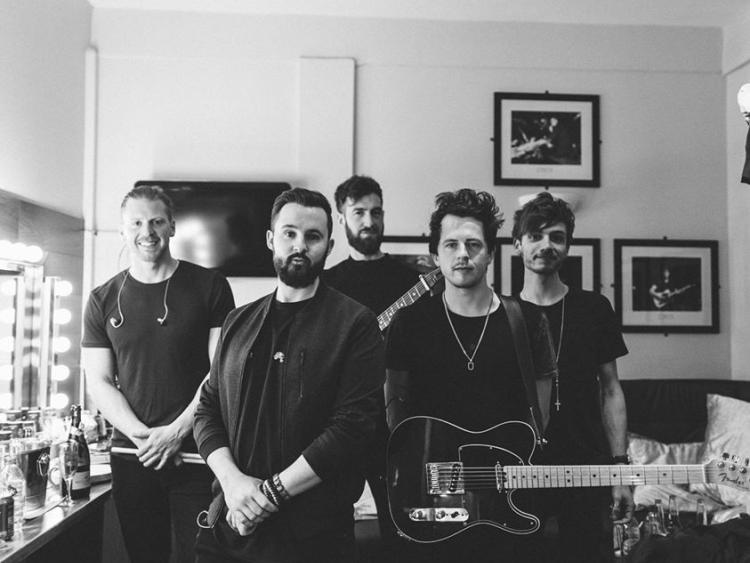 One of the country's most successful independent band are set to take the stage at the The Wests Awake Music Festival in Clonoulty this June bank holiday weekend.

Dublin based rockers Keywest will play their only Tipperary show to date this year at the second ever The Wests Awake festival, following on from last year's sell out success which saw the likes of Hermitage Green and returning act Rebel Hearts play to thousands of fans at Clonoulty Rossmore GAA grounds.

Since bursting onto the Irish music scene in 2012, Keywest have managed to build a loyal following of fans through live gigs and two top albums. However it wasn't until their 2015 release Joyland that the band really hit the mainstream, catapulting the five piece onto Irish airwaves with breakout hits This is Heartbreak and All my Mistakes.

Can't wait to play at @westawakemusic #Festivals #ire gonna get to catch our good mate @PaddyCaseyMusic at it also . #4thofjune pic.twitter.com/ccdjWIzxzo

Also topping the bill is singer songwriter Paddy Casey who'll be bringing his extensive back catalogue of hits to Tipperary ahead of his sixth studio album release.

Joining the line up are fan favourites Rebel Hearts and Thurles band Seskin Lane, who along with Two and half Men, make for a stellar list of music acts to one of Tipp's fastest growing festivals.