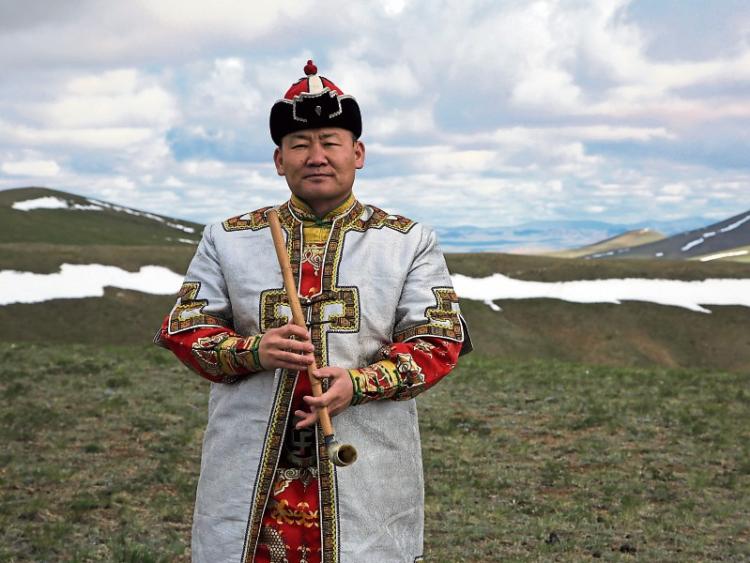 'Mongolian Rhapsody' is one documentary you can see at the festival

An exploration of travel and tales of travel will be told at the fifteenth annual Lismore Immrama Festival of Travel Writing this June 14th to 18th in county Waterford.

Opening the festival will be the screening of two award winning travel documentary films produced by Paddy Hayes.

Mongolian Rhapsody and Jamaican Rhapsody are a double bill of travel films from director Paddy Hayes following Irish musicians on musical pilgrimages to far flung destinations. According to Paddy, the films are “Something akin to travel writing through music.”

At 8pm on Wednesday June 14th at the courthouse Theatre in Lismore the films ‘Mongolian Rhapsody’ and ‘Back to Jamaica’ will be screened as part of the Immrama Festival of Travel Writing.

Fresh from its successful international film festival run winning awards from New York to Baku ‘Mongolian Rhapsody’ follows the journey of Irish fiddler Daire Bracken as he embarks on a musical pilgrimage to Mongolia where he discovers an ecosystem and a nomadic culture stemming the tide of modernity. The 39 minute documentary film reveals the importance of nature to Mongolian culture and traditional music.

Daire learns that songs not only speak about nature, but that sounds in the music imitate natural sounds. Mongolian throat singing may well have been created to mimic the sound of wind blowing from the mountains. Daire learns the importance of horses to nomadic culture and he discovers that the horse headed fiddle is an ode to the significance of the horse in traditional culture. Beautiful music played by the Daire and a throat singer is a highlight of this respectful documentary.

Mongolian Rhapsody has been screened at festivals around the world and has garnered a number of awards internationally. 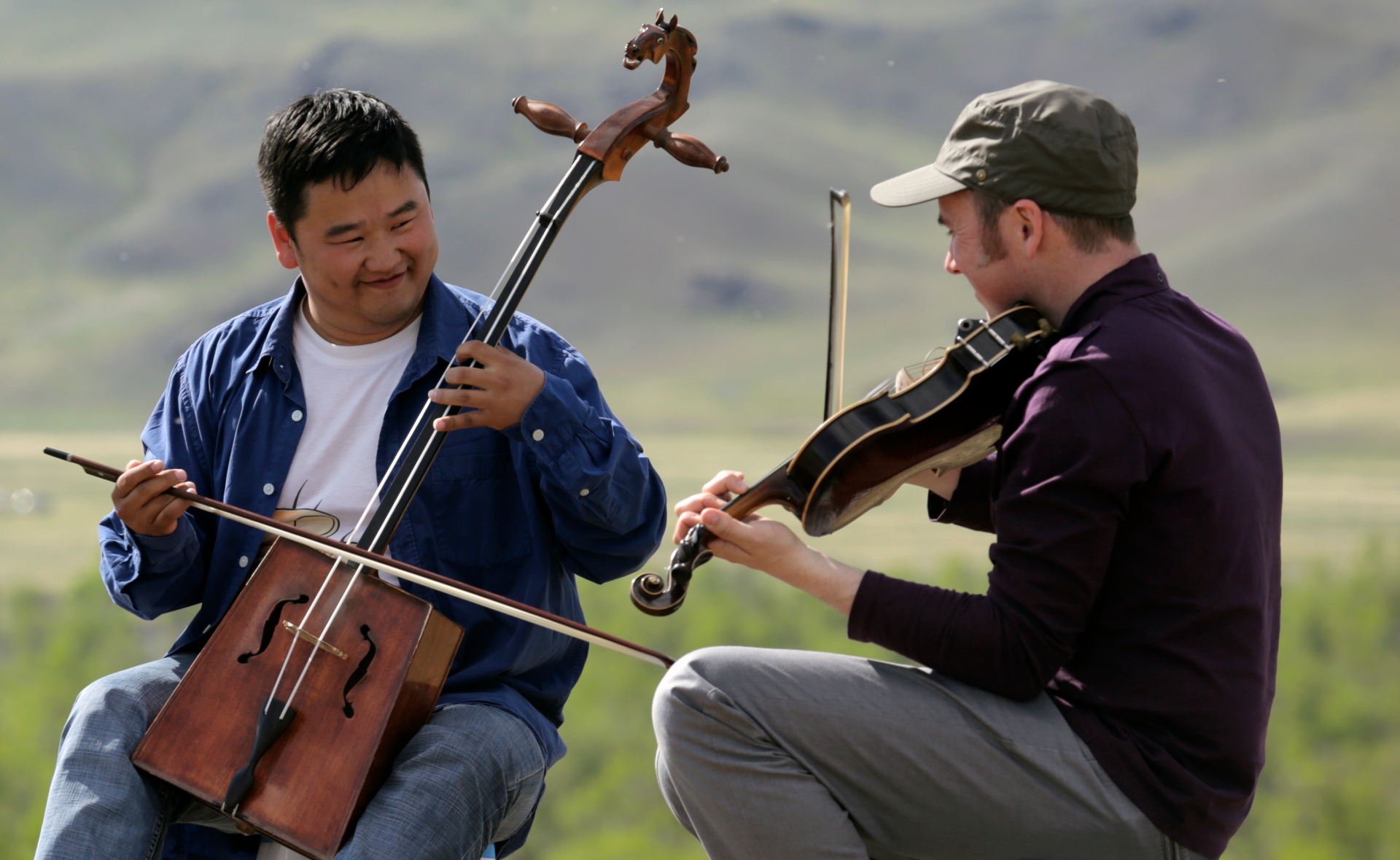 In ‘Back to Jamaica’ Belfast bard Gearoid Mac Lochlainn visits reggae’s heartland to see if the Rasta message is still vibrant in today’s Jamaica. The film follows Belfast bard Gearóid Mac Lochlainn to the home of reggae where he looks for the origins of the 'one love' message that transcended sectarian boundaries during his teenage years in a divided Belfast.

The festival will also host keynote speakers Christina Lamb OBE one of Britain’s leading foreign correspondents and best selling author; humanitarian and author Terry Waite CBE and multi award winning author Colm Tóibín who will all speak under the 2017 festival theme of ‘Emigration, Exile and Slavery.’

Adventurer and author Andrew P. Sykes will tell his tales of his extreme cycles across Europe and filmmaker and author Tom Feiling will host the festival’s famous literary breakfast at Immrama at 8.30am on June 18th. Tom lived in Colombia before making Resistencia: Hip-Hop in Colombia, which won numerous awards at film festivals around the world. He will speak about his new book ‘The Island that Disappeared’ which tells the story of a group of Puritans, who sailed to the island of Providence in 1631 to form a colony to rival the one set up in New England in what is now the United States.

Journalist and author Des Ekin will detail the 1631 Barbary pirates kidnapping of the inhabitants of Baltimore in West Cork and their subsequent sale into the slave market. Historian Donald Brady will offer a talk on Katherine Cecil Thurston 1874-1911: New Woman Author and Ardmore Resident.

On the final day of the festival ‘Family Fun Sunday’ will take place at the Millennium Park, the Lismore Farmers Market will be on the Lismore Castle avenue and a Gregorian Mass will take place at St. Carthage church. Full details of the festival programme and for event tickets for the Immrama Lismore Festival of Travel Writing 2017 see www.lismoreimmrama.com or call (058) 53803.