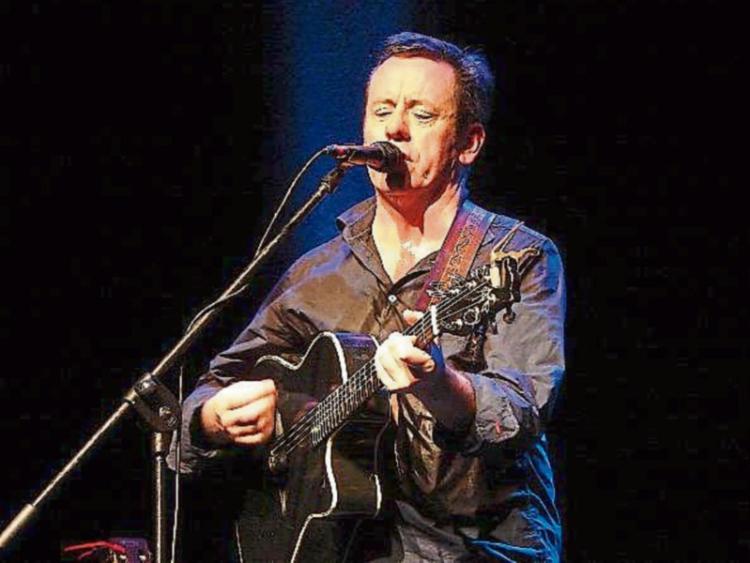 Luka Bloom to appear in Clonmel

Kevin Barry Moore was born on 23 May, 1955 to Nancy Power and Andy Moore of Newbridge in County Kildare. He is the youngest member of the family and has three sisters and two brothers.

He went to College in Limerick where he studied Russian and European Studies. He dropped out after a couple of years in order to concentrate on his music.

Music was an intrinsic part of his life growing up. All of the family sing and play, but Barry had his own way and style of making music.

From a very early age he was writing songs and honing his skills as a serious guitar player. He first went on tour as the support act to his eldest brother, Christy Moore, in 1969. This was a tour of English folk clubs. He was all of fourteen years of age.

From then on Barry spent all of his time writing songs and playing guitar. Around this time he wrote 'Jenny Of The Sun' and 'Wave Up To The Shore' - which was recorded by Christy in 1976.