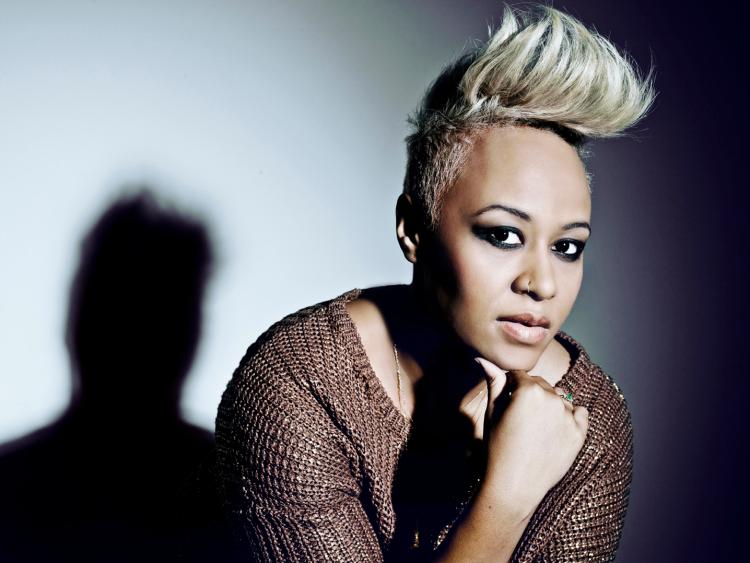 Win tickets to see Emeli Sande Live in the Marquee with the Tipperary Star!

The multi-instrumentalist initially made her mark as a songwriter in the UK urban scene via acts such as Wiley, Wretch 32 and Chip, later becoming a highly sought-after writer for a wide array of international acts including Alicia Keys, Rihanna and Katy Perry.

The Tipperary Star has a pair of tickets to see Emeli Sande perform the marquee stage on Monday July 10. To be in with a chance of winning simply pick up a copy of this week's Tipperary Star. Competition closes July 5. For more concert info www.aikenpromotions.com