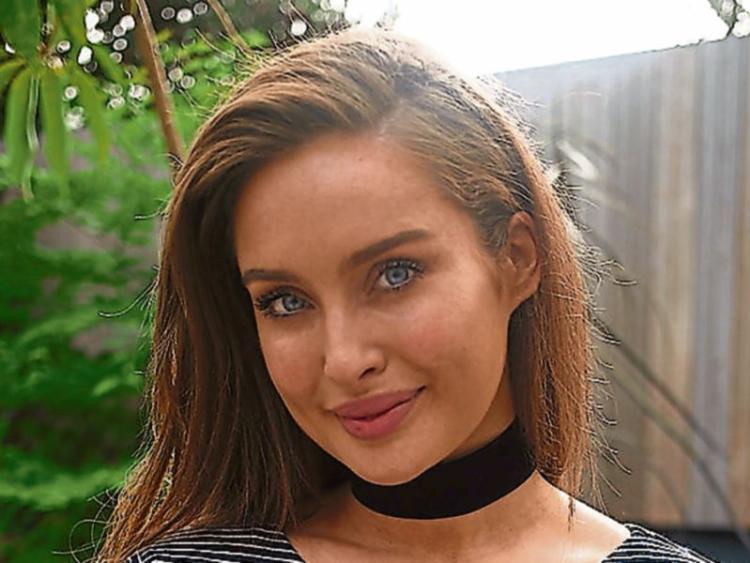 Top model and food blogger Roz Purcell will give a food demonstration at The Apple Farm on Saturday.

The Clonmel Junction Festival kicked off this week and promises an array of wonderful entertainment around the town.

From the imagination of one of Ireland’s foremost dance and theatre makers comes a magical adaptation of one of the most famous of all story ballets; Swan Lake. Michael Keegan-Dolan has forged a searing new vision for this beloved tale, creating a world of magical realism, powerful imagery and potent storytelling. For this event Crash Ensemble will be joined by American folk artist Sam Amidon, who reworks traditional folk melodies into striking new forms very much his own. Amidon is known as having introduced folk music to the indie-scene. This event is a sublime mix of Crash Ensemble’s sensibilities, together with Nico Muhly’s arrangements and Amidon’s inimitable voice. Not to be missed

This is the Kit

This is the Kit is the alias of British musician Kate Stables The singer has opened for artists such as The National, Jose Gonzales and her 2015 album ‘Bashed Out’, produced by The National’s Aaron Dessner and released on his Brassland label, was a word of mouth favourite, picked as Guy Garvey’s Album of the Year 2015 on BBC 6 Music.

Back by popular demand! Originally commissioned for CJF16, Changeling is a dark, immersive piece which explores themes of the supernatural, the feminine and the occult using music, visuals, dance and spoken word. Prompted by the tragic story of Bridget Cleary, Changeling examines the in uence of Irish mysticism and folklore on the role of women in Irish society. We are delighted and proud to present this important piece again. Not to be missed.

In Icelandic ‘Kindur’ means ‘sheep’ and this is a show dedicated to Iceland seen through the eyes of its adventurous sheep. After being released from their indoor confines the sheep travel around Iceland and experience its magical and diverse lands. The story of the sheep is told by three dancers who involve the audience and encourage them to become part of the flock. At the outset, each child is given a woollen heart which lights up when it is the child’s turn to take part in the show. This is a truly immersive show and fun for all of the family. 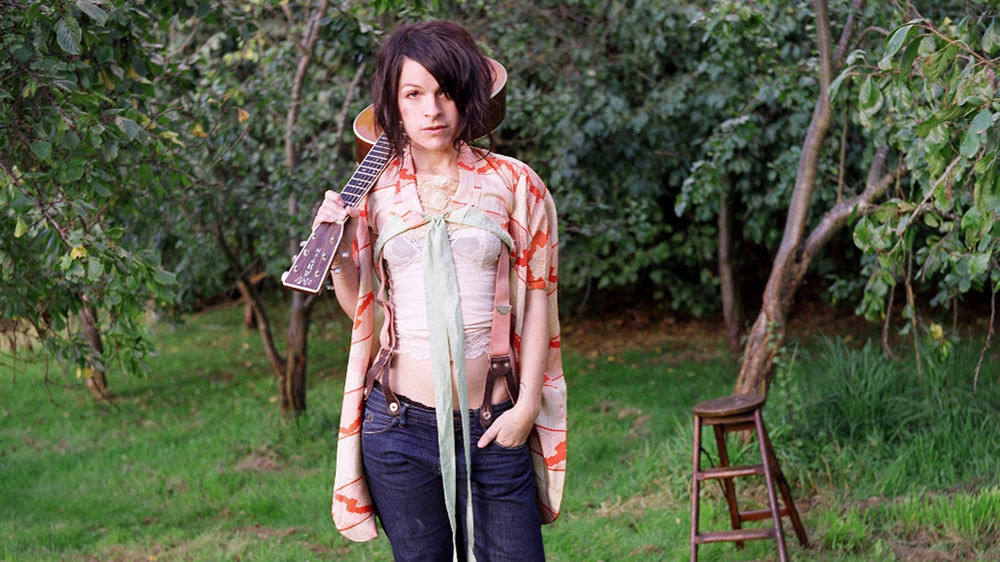 Six diverse Irish and international artists are set to perform in probably the most unique venue in Ireland – The Mitchelstown Cave. Loah & Peter Broderick (Friday), Jesca Hoop & Rosie Carney (Saturday) and Bridgid Mae Power & Marc O’Reilly are all set to wow audiences from the subterranean depths over the weekend.

This 21 year old singer-songwriter from Cavan has captured the public's imagination with her unique sound and writing style blending classic 1950s Jazz with a modern twist. Her song 'Black Dahlia' was nominated for 'Best Track' by Hot Press Magazine. Expect to hear soaring vocals capable of lling the largest stages.

ALSA Productions presents Swim/Stroke, an intimate exploration of one woman's experience of surviving a stroke and defying the odds to regain her strength and independence. Performed by her nephew and drawing on her love of swimming, jazz and cats, Swim/Stroke uses original music, text, projections and voice recordings to tell this story of hope and de ance.

Model, blogger and food writer Roz Purcell who is a Clonmel native, will bring her natural, no fuss, whole food approach to The Apple Farm where she will host a raw food demonstration using locally sourced produce. Roz has successfully launched a stellar media career which includes a winning role on Come Dine with Me Ireland, a guest chef appearance on TV3’s The Restaurant, and a stint as a Celebrity Bainisteor on RTE.