Tipperary Going Out Guide: What's on 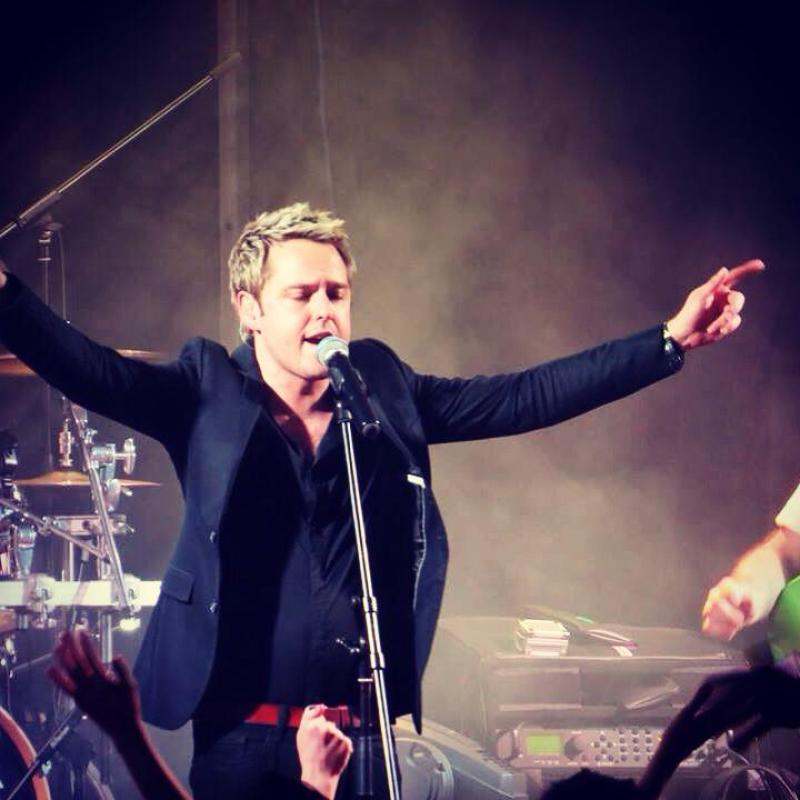 The creme de la creme of country music will descend on the GAA grounds of Holycross this Sunday for the county's fastest growing music festival. Nathan Carter, Derek Ryan, Michael English, Cliona Hagan, Philomena Begley and The Conquerors Band are all set to perform.  Gates open at 12pm with the first acts on stage by 1pm. Tickets €20.

Ireland's best known Motown big band, The Papa Zitas, are set to bring old school glamour to Thurles this Saturday in aid of Suir Haven Cancer Support Centre. The Papa Zitas plus special guest Michael McLoughlin play O'Gorman's Pub Thurles this Saturday July 15th at 8pm. Entry is free however there will be a raffle on the night with all proceeds going to Suir Haven Cancer Support Centre. 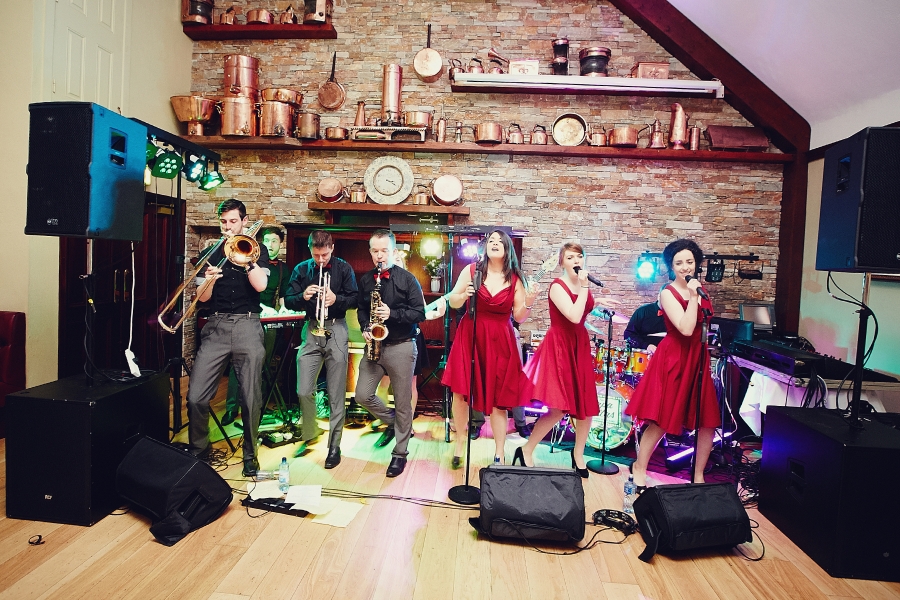 Music lovers in Tipperary and surrounding area are in for a treat this coming weekend Saturday 15th and Sunday 16th July when the inaugural Music Festival Clonacody '17, a Musical Picnic will be held in the beautiful gardens of Clonacody House, Fethard.  The Festival consists of three open air concerts, over two days, starting on Saturday 15th at 8pm.

Saturday's concert will feature the Clonmel Concert Band with soloists Derek Ryan and Ryan Morgan. On Sunday at 2pm, the Family Fun Day and Picnic will take place with music by Pat Marnane and Band, Derek Moloney and many more.  Sunday evening's concert is the Clonacody Proms which will consist of the World of Gilbert and Sullivan featuring the Gaudeamus Choir and soloists.

Weekend tickets are €20 with free entry for children with all money going to the Irish Motor Neurone Association and Marymount Hospice.  Tickets can be purchased from Marians, O'Connell Street Clonmel (052)6123813, or by contacting any member of the committee of St. Mary's Choral Society.  Tickets also available from (087)2491228 and (087)1689167.

JW Productions host ‘Broadway Bootcamp’ this July 17th - 21st in Mullinahone Community Centre for kids aged 5 - 18. Workshops in acting, singing and dance. Bootcamp for kids aged 5 - 9 costs €85 and €95 for age 10 - 18. Includes JW T-shirt and discount applies for siblings. Camp runs from 10am to 3pm each day. To book a place contact Holly 087 2345760 or email: jw_productions@outlook.com

The All Ireland Churn Rolling Championship will take place on Friday 14th to Saturday 15th on Main Street, Tipperary Town at 7pm.

Paul Brady at the Source

One of Ireland's longest touring rock bands Aslan will play a special concert this July in Golden, Co. Tipperary to raise funds for the local GAA Club. Tickets for the concert are available from the local Spar shop, and club secretary John Currivan or contact 086 1579918. The event will have a full bar, supporting acts and followed by a disco. Doors open at 8pm and tickets cost €20.